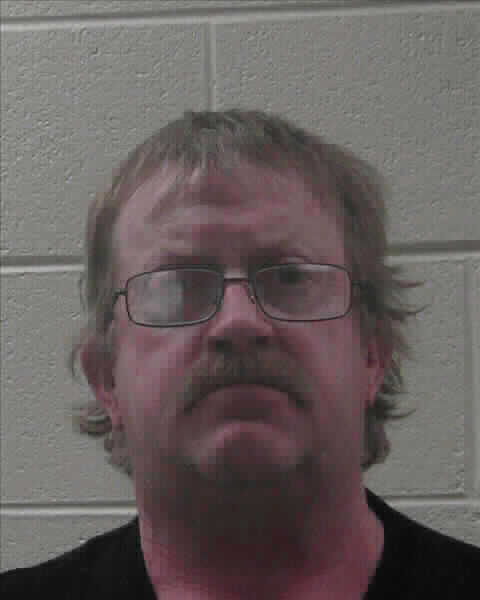 Pickens County Georgia, March 21, 2017: At approximately 1:00 am, Sergeant Travis Curran with the Pickens County Sheriff’s Office attempted to make a traffic stop on Hwy 53 East in Jasper Georgia. Curran followed the vehicle until it stopped on Lincoln Street. As Curran exited his vehicle, the driver of the vehicle, later identified as Gary Lee Castle, moved aggressively toward him with a large metal pipe in his hand.

As Castle moved toward Curran, the Sergeant retreated approximately 100 feet while repeatedly pleading with Castle to drop the weapon. After Castle refused the commands, Sgt. Curran discharged his firearm, striking Castle. Castle received aid on the scene and was transported by helicopter to a trauma center in Atlanta Georgia.

At the time of this release, Castle remains in critical but stable condition. Following standard procedure for the Pickens Sheriff’s Office, the Georgia Bureau of Investigation has been called in to complete a thorough investigation of the incident. While the investigation is being completed, Sergeant Curran has been placed on administrative leave. This case remains under active investigation now, limiting the ability to release additional details.  See video below: