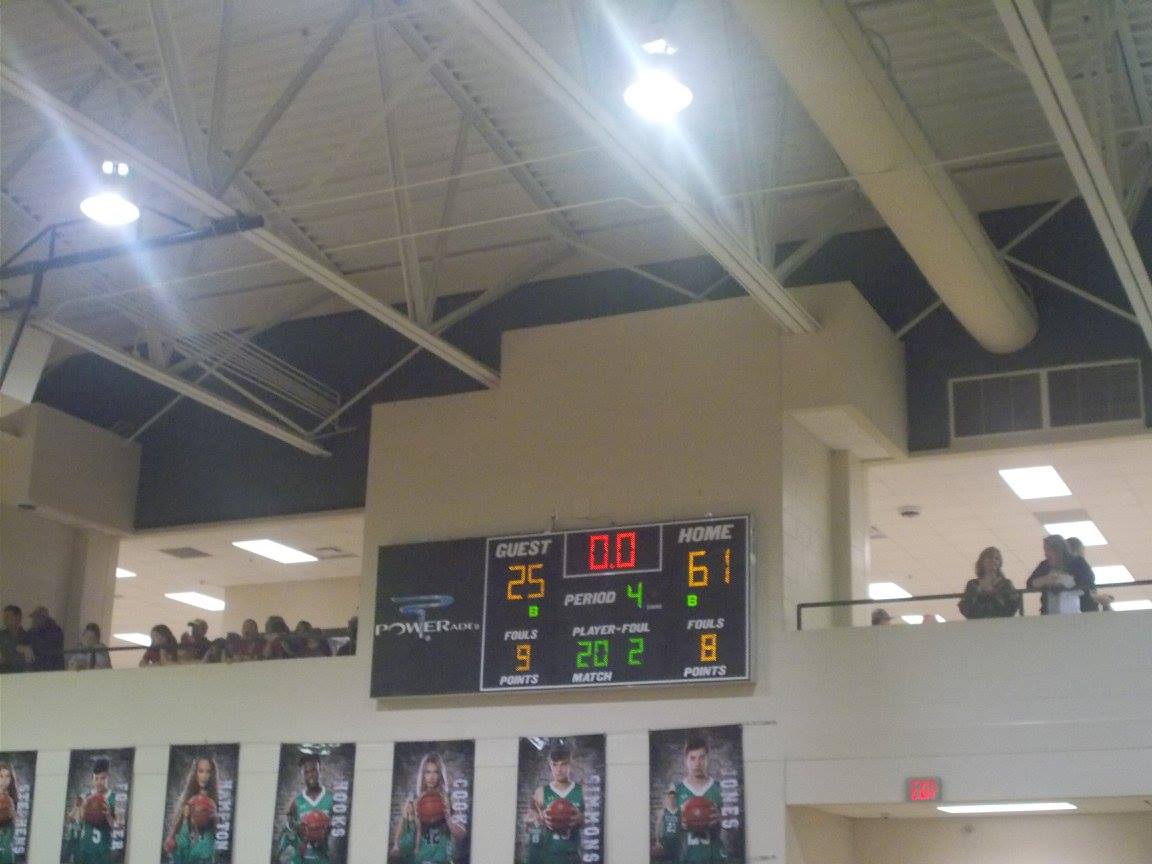 Last night, the PHS Dragonettes varsity basketball team hosted the Lady Ramblers of LaFayette in what was the region & home opener for Pickens. The ‘Nettes, fresh off their Thanksgiving Tip-Off Tournament title win last week in Fannin, came into this game at 4-0, looking to start region play off on the right foot.

In the first quarter, the Nettes got things rolling early against the Lady Ramblers. Pickens, had five players collect points in the opening frame as they took a 19-6 lead over LaFayette to the 2nd. In the 2nd, it was more of the same from the ‘Nettes as they used a suffocating defense, & capitalized on Lady Rambler turnovers to extend their lead going into the half. Using a 16-9 quarter run, Pickens gathered a 35-15 lead over LaFayette after two quarters of play.

In the 3rd, Pickens picked up where they left off in the first half, again stretching out their lead on the Lady Ramblers. With a 19-9 quarter advantage, the Nettes took a 54-24 lead into the 4th and final quarter. With a shortened 4th quarter, the Nettes closed this one out with a 7-1 run to take the win, 61-25.

Pickens, will now turn it’s attention to Friday night as they will travel up to Ellijay to take on their rival, the Gilmer Lady Cats in their second meeting of three scheduled for this season. The ‘Nettes, won the first meeting in Fannin after a go ahead bucket by sophomore Mykenzie Weaver gave Pickens the win in the final seconds. Tip off for the first region match up of these two teams is set for 7 pm.