This week’s #TeamFYNSports basketball Players of the Week are Mykenzie Weaver & Seth Bishop. These two players had a good week to begin the 2018-19 season. Here is a look at their week. 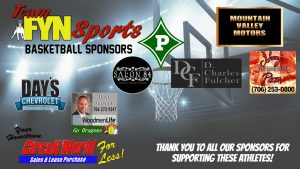