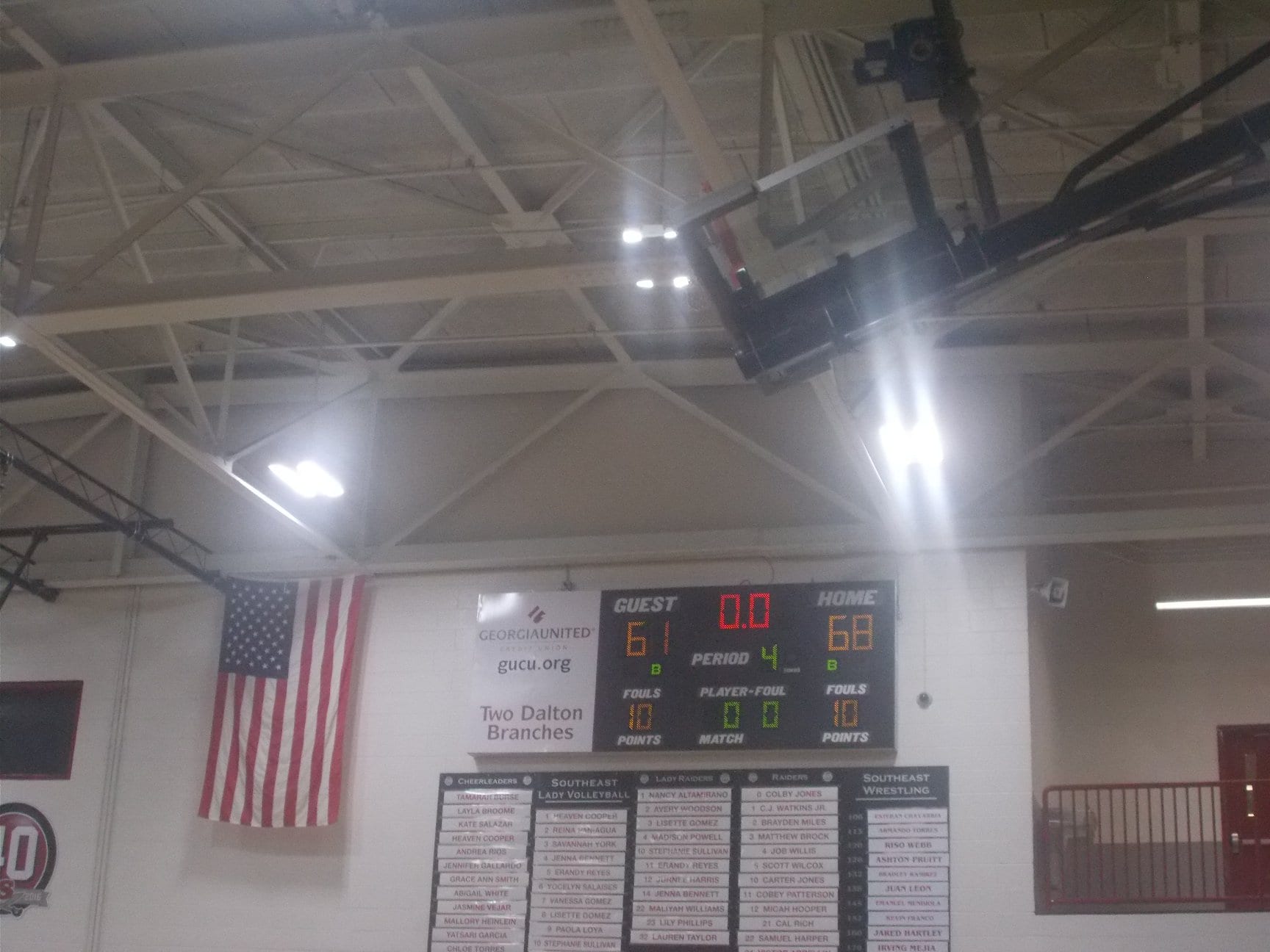 After rain pushed the semi-finals back a day, snow decided that it wanted to push the 6-AAAA consolation and championship games to Monday. The first game up at Southeast Whitfield was the girls third place contest between the Pickens Dragonettes and the Lafayette Lady Ramblers. After a slow start for the Nettes, they took control of the game late and came away with a 68-61 victory.

The first quarter, started out a bit rough for the Nettes as getting anything to fall was proving to be quite the challenge. On the other hand, Lafayette got off to a hot start. At one point, the Lady Ramblers held a 14 point lead. Pickens cut it to 21-9 as we headed to the second. 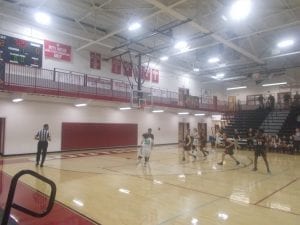 Mykenzie Weaver driving in for a layup attempt

In the second quarter, things started to pick up for the Nettes both offensively and defensively. Pickens, outscored Lafayette 24-12 in the second including a buzzer beating three pointer by Sarah Morris to tie things up at 33 a piece going to the break. 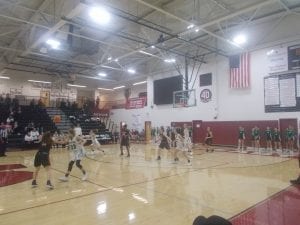 Nettes defending Lafayette in the first half

In the third quarter, it was the Lady Ramblers getting off to a fast start again regaining the lead back. After that, the Nettes made another comebacke and took their first lead of the game at the four minute mark of the frame. Outscoring Lafayette 17–13 in the third, Pickens took a 50-46 lead into the fourth. 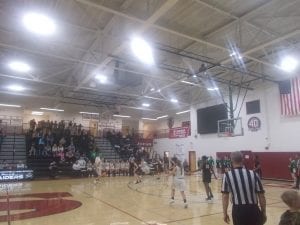 Nettes working the ball around

The fourth quarter was a back and forth frame as you would’ve expected with a game this close. The Nettes, outscored the Lady Ramblers 18-15 in the quarter and hit some timely free throws to pick up the win, 68-61.

With the win, the Nettes will represent 6-AAAA as the third seed in the upcoming 4A State Tournament. They will travel to play the second seed from 8-AAAA, the Oconee County Lady Warriors in the first round. Game day and time are still to be determined.