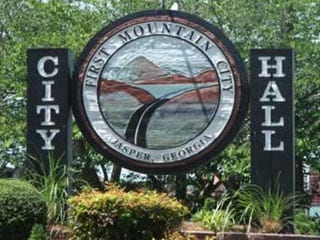 Through a brief meeting, the council unanimously voted for the final millage rate. The rate was originally proposed at 6.78 mills with a preliminary look into the expected budget for this year.

City Officials spoke through several recent meetings including the October Regular Meeting, discussing the process and looking at that preliminary budget. City Manager Brandon Douglas said he would be speaking with city departments and looking at ways to adjust the increase.

As they did this, during three public meetings and public input, the city came back with a lower 5.655 mills proposed and has been looking at this new number since last week.

With that, last week saw the first reading of the formal adoption of the millage rate. This week’s special meeting saw the second reading serving as the final adoption.

The process is not yet done, though, as this is only one of the steps towards finalizing the 2021 Budget. Now that the Millage Rate has been adopted, budget talks will begin soon in efforts to meet the city’s goal for budget adoption. According to City Manager Brandon Douglas, as previously reported in earlier meetings, that goal is to see a final adoption of the budget for the new year by December 7, 2020.