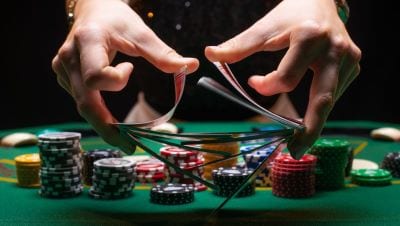 ATLANTA, Ga. – In a surprise move, casino supporters of House Resolution 30 withdraw their push for citizens to vote a ballot measure in Georgia. 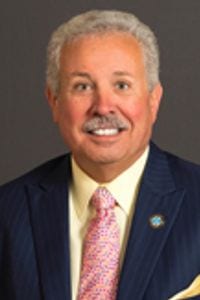 Introduced by Rep. Ron Stephens (R – Savannah), House Resolution 30 would have paved the way for voters to green light “a limited number” of casino resorts around the state – three to be exact. The resolution originated from the House Committee on Economic Development and Tourism, and it came with bipartisan support.

Rep. Al Williams (D – Midway), a proponent of the legislation, pointed out that casinos can be a significant revenue source to programs like the HOPE Scholarship while adding jobs to an already pandemic-stricken economy.

Williams, who represents an area lobbying for one of the resorts, says that his constituents are eager for a project like this.

“I will not become a gambler, but I do listen to the people and 70% of the people in Georgia, with comparable numbers in Liberty County, a little higher in Liberty, have said give us the right to vote.”

An Atlanta-based developer, Richard Lackey, echoed Williams’s belief that the casinos would be a 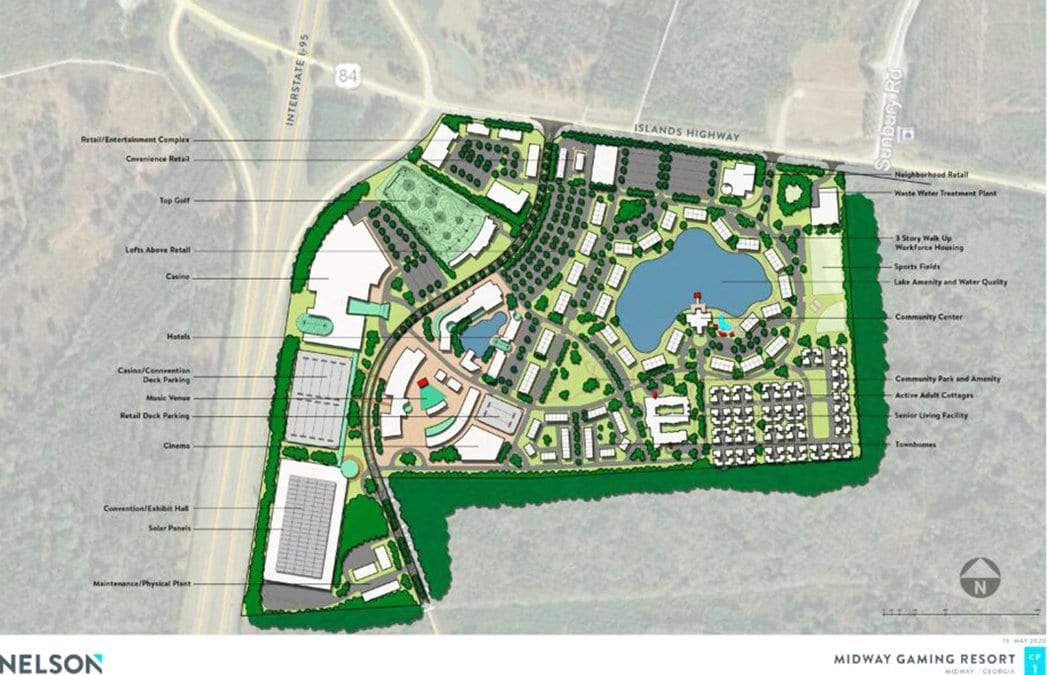 massive attraction for Georgia if done correctly. One of Lackey’s more notable projects was The Battery, a popular mixed-use area surrounding Cobb County’s Truist Park and a significant revenue source for the Atlanta Braves.

Before the resolution was withdrawn, his firm targeted Midway, Hartwell, and Columbus, Georgia, as potential locations. Each site was close to state lines and had easy access to interstates while still having enough land casino operators desire.

“They’re going to want a minimum of 100 acres with freeway exposure on an exit ramp,” said Lackey.

Despite the resolution having bipartisan support, it faced a steep uphill battle. Stephens and the Economic Development and Tourism Committee have seen proposals like this come and go over the past decade with nothing to show for it. In 2011, Stephens introduced legislation that targeted Lake Lanier. In 2015, MGM aimed their sights on a billion-dollar project in Atlanta.

With Georgia’s Faith and Freedom Coalition, Virginia Galloway says that Georgia will get more than it bargained for if lawmakers give the green light to casinos.

“Gambling always costs more than it brings in,” said Galloway.

Governor Brian Kemp has also expressed his concern for expanding Georgia’s gaming laws, saying that he’s “not a fan.” What’s more, with Kemp facing primary opposition in November of 2022, issues like this will probably not get much attention from his office.

FYN tried reaching Rep. Ron Stephen and Rep. Al Williams for comment as to why HR 30 was withdrawn, but neither of them got back to us.