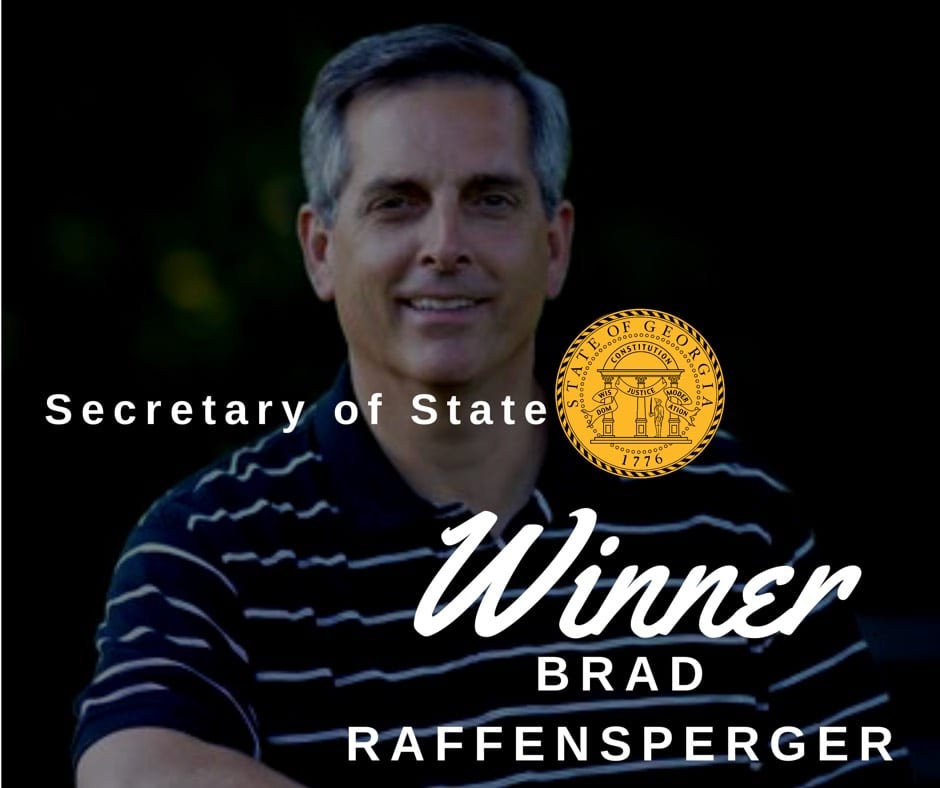 With all 159 counties reporting, Raffensperger was able to receive 61.76 percent of the vote while Belle Isle fell short only receiving 38.24 percent.

Raffensperger will move forward to the November General Election where he will face Democratic nominee John Barrow.

Fetch Your News is a hyper local news outlet that attracts more than 300,000 page views and 3.5 million impressions per month in Dawson, Lumpkin, White, Fannin, Gilmer, Pickens, Union, Towns and Murray counties as well as Cherokee County in N.C. FYNTV attracts approximately 15,000 viewers per week and reaches between 15,000 to 60,000 per week on our Facebook page. For the most effective, least expensive local advertising, call 706-276-6397 or email us at advertise@FetchYourNews.com 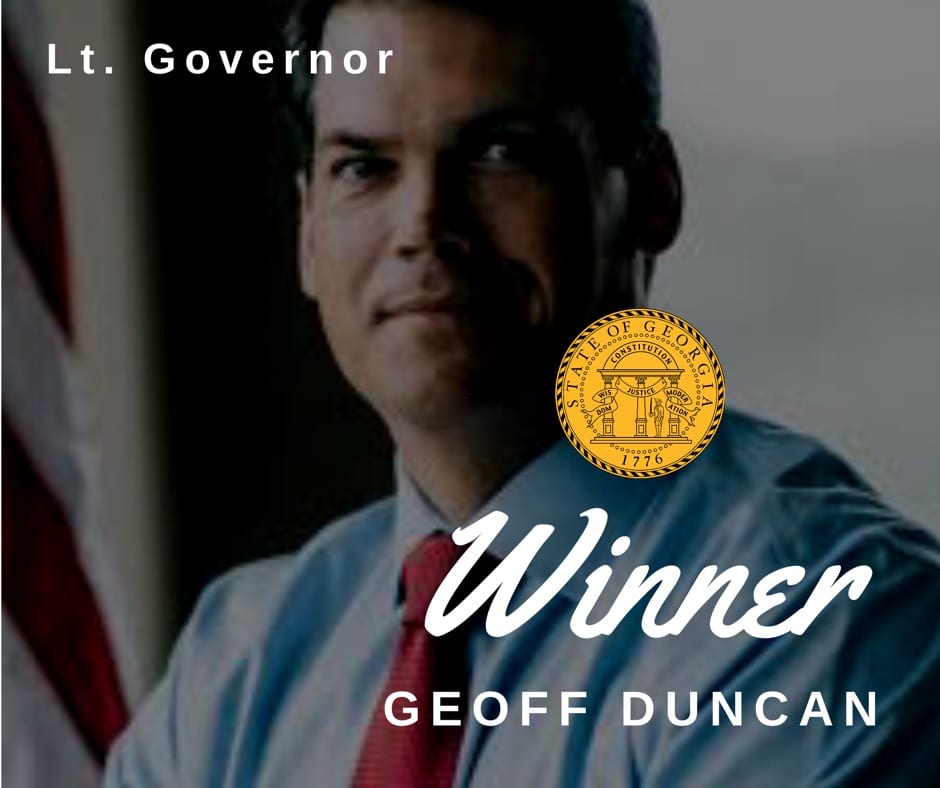 In what was by far the closest race to take place during the runoff, Duncan beat out Shaffer by a mere 1672 votes. In some precincts across the state this race showed wins by a margin of only 2 votes.

With all 159 counties reporting, Duncan was able to receive 50.15 percent of the vote while Shafer fell short receiving 49.85 percent.

Duncan will move forward to the November General Election where he will face Democratic nominee Sarah Riggs Amico.