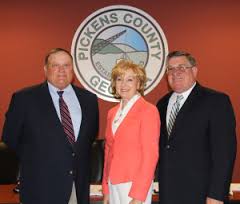 JASPER, Ga. – Addressing the 2019 LMIG (Local Maintenance & Improvement Grant), the Pickens County Board of Commissioners Work Session discussed the project at their August Work Session as to what they could accomplish on the list.

The list, used for the discussion, totaled $2,083,467 estimated in materials cost for every one of the forty-one roads included. The list is prioritized according to Pickens County Commission Chairman Rob Jones.

While the board estimates close to $577,000 from the grant, they also noted the increasing prices of asphalt saying the slight increase in funding over last year would not even cover the cost difference.

Jones said in the meeting they would be looking to fund the difference in the LMIG and the rest of their paving would come from SPLOST. However, the list as it stands is for discussion and subject to change before their final decisions coming at the August 16 Regular Session. 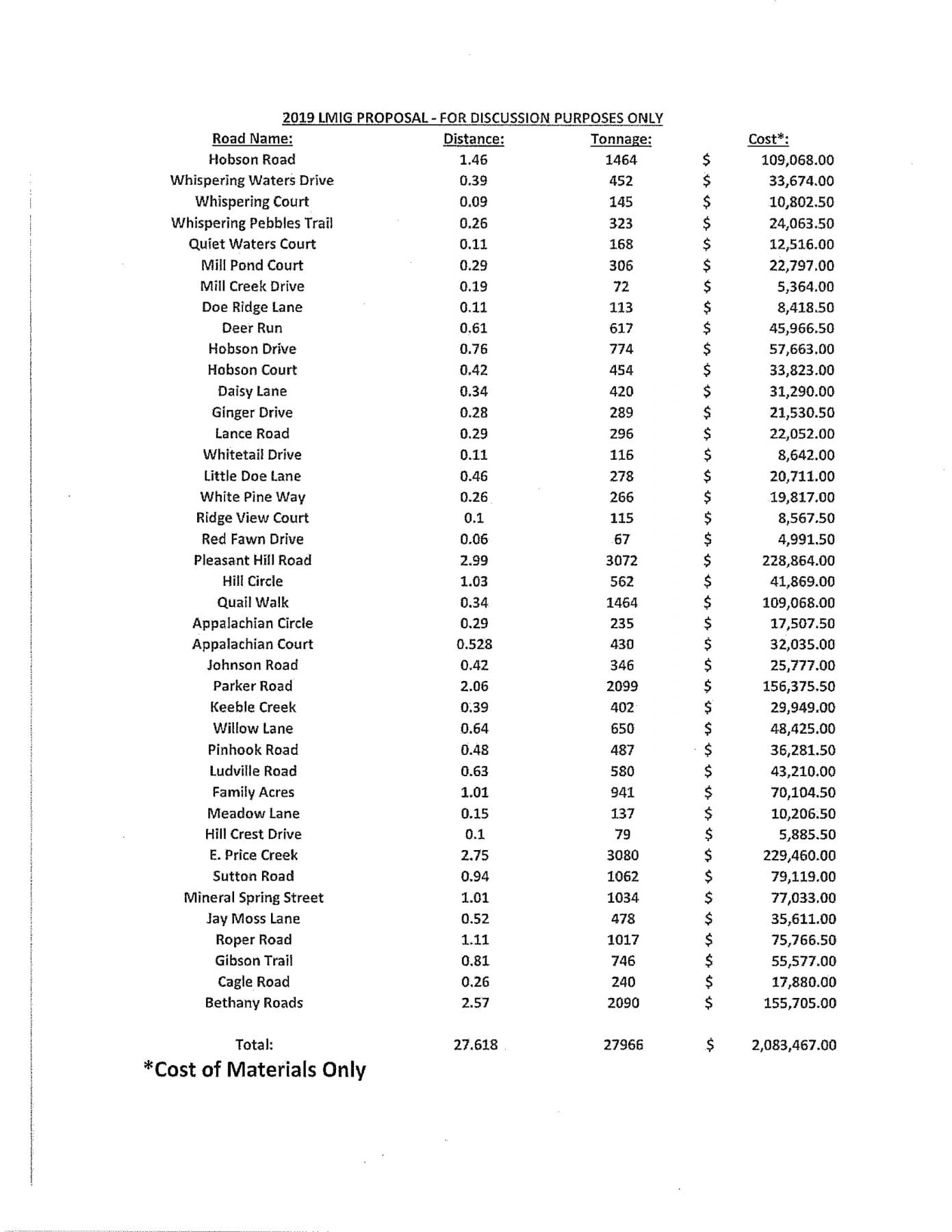 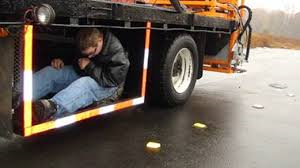 JASPER, Ga. – A Georgia Department of Transportation (DOT) maintenance crew resumes today its work on replacing the obliterated and damaged reflective raised pavement markers on state Route 136 in Pickens County.  Work will proceed daily Tuesday through Friday from 7:30 a.m. until 5:30 p.m. This maintenance operation and the lane closures it necessitates are weather permitting and subject to change.

Georgia DOT maintains over 2,000 lane-miles in northwest Georgia. Relatively harsh winters and snowplows used to clear the region’s interstates and state routes from snow and ice present a challenge to the DOT crews who are charged with maintaining lane markers on the roads.   These crews follow Federal Highway Administration standards for markings and do their best to keep up. They also work almost continuously re-striping faded markers and replacing missing reflective raised pavement markers. Still, the volume of traffic on the highways, snow removal in the winter and sunny summers all weigh heavily on the durability of the lane markers. 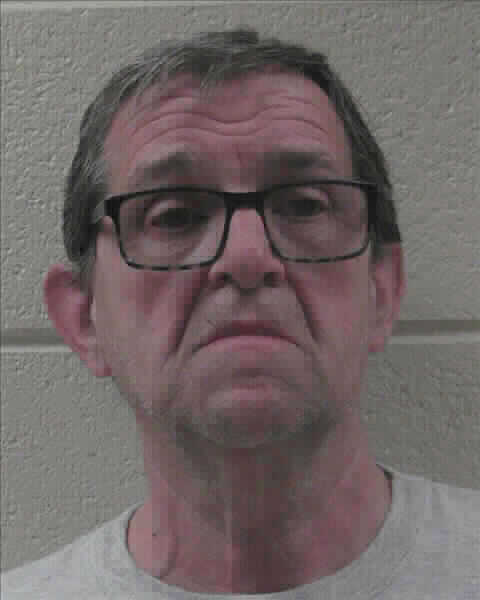 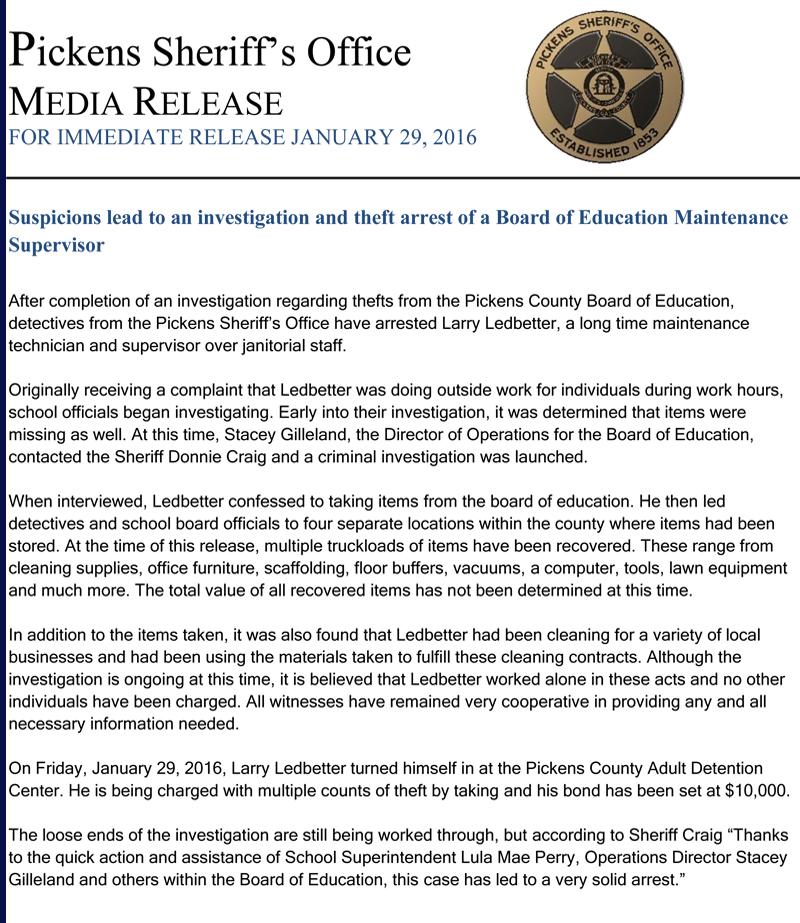 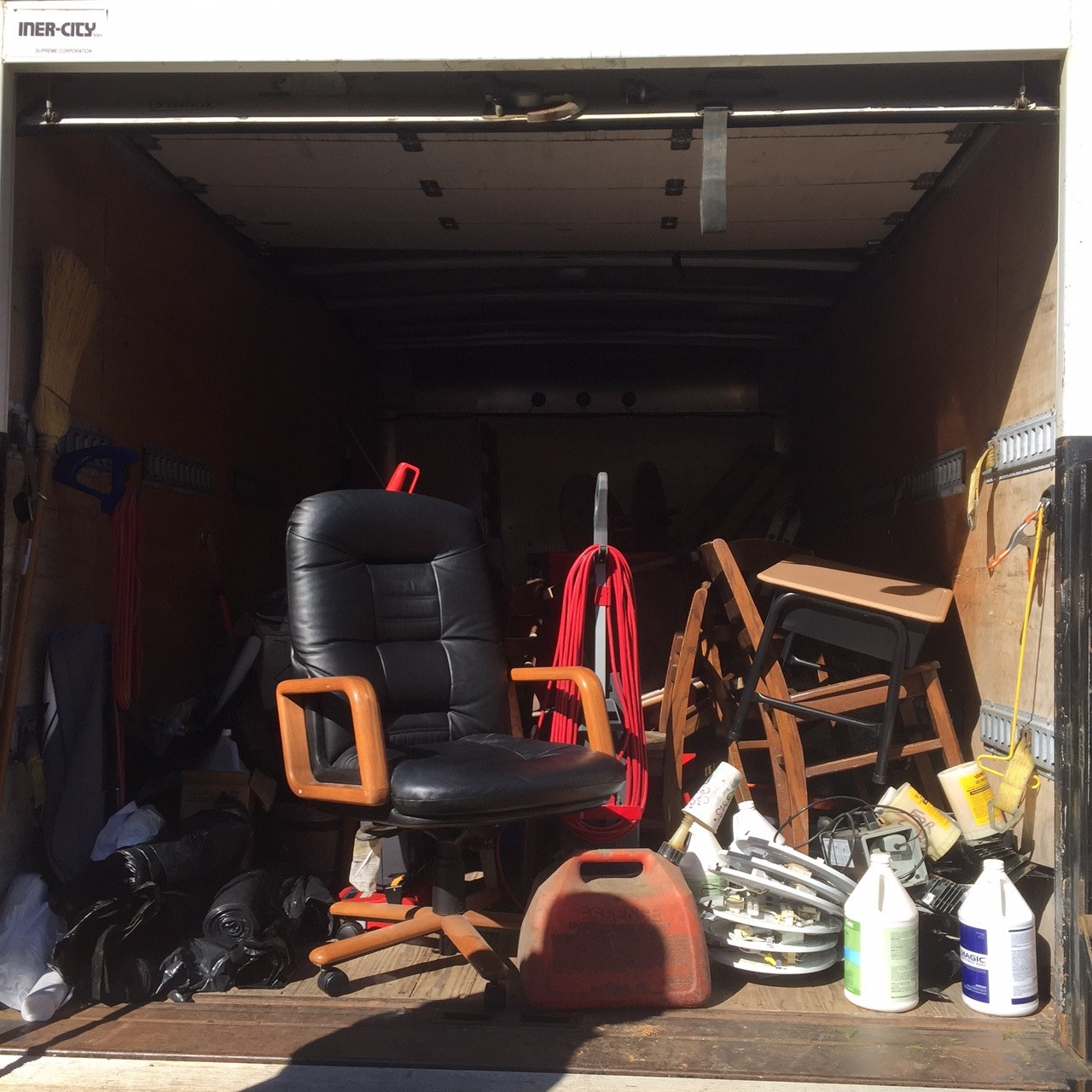