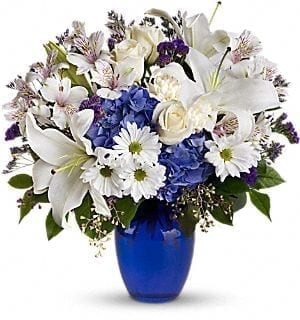 Born October 9, 1937 in New Orleans, Louisiana, he was the son of the late William Gray Murtagh, Sr. and Gladys Marie Galliot Murtagh. Mr. Murtagh worked as a Senior Claims Administrator for Scott Technology’s in the insurance industry. Mr. Murtagh received a Bachelor’s Degree from Tulane University and was also of the Catholic faith.

Survivors include his Wife of 48 Years, Jean Murtagh, of Jasper, Georgia, Daughter and Son-In-Law, Melissa and Glenn Dodge, of Lewisburg, Tennessee, Sons and Daughters-In-Laws, Gray and Dina Murtagh, of Canton, Georgia, and James and Stephanie Murtagh, of Hendersonville, North Carolina, Grandchildren, Reagan, Cathryn, and Jamie Murtagh, and a Sister, Susan Hughes, of Alpharetta, Georgia.

A Memorial Service is scheduled for 1:00 p.m., Saturday, August 25, 2012 from the Chapel of Roper Funeral Home, the Rev. Charles Byrd will officiate.

The family will receive friends at the Funeral Home from 11:00 a.m. to 1:00 p.m. prior to the service on Saturday.

In lieu of flowers, the family requests donations be made to Jesuit High School, 4133 Bank Street, New Orleans, Louisiana 70119.

Arrangements and Services are entrusted to the Staff of Roper Funeral Home & Crematory of Jasper, Georgia. Online condolences may be left at roperfuneralhome.com