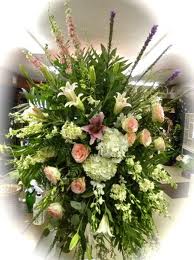 Interment will follow at Cool Springs Baptist Church Cemetery. Mr. Lawson is survived by his son and daughter-in-law, David and Christi Lawson of Talking Rock; daughter and son-in-law, Sherry and David Woodall of Wetumpka, AL; brother and sister-in-law, Charles (Chic) and Marrianne Lawson of Jasper. Mr. Lawson is preceded in death by his parents, Marvin and Mildred Lawson and his wife, Jan Burton Lawson. The family request in lieu of flowers donations be made to Marble Hill Baptist Church.

Cagle Funeral Home is Honored to serve the Lawson family.