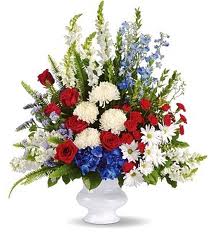 Cagle Funeral Home is honored to serve the Chastain Family.