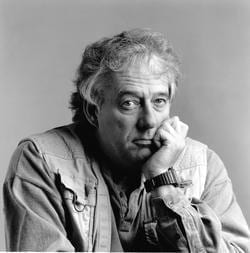 Charles Allen Clayton, III, age 79 of Jasper, Georgia and formerly of Atlanta, Georgia and Nashville, Tennessee, passed away on Sunday, April 27, 2014.
Born June 14, 1934 in Etowah, Tennessee, he was the son of the late Charles Allen Clayton, Jr. and Varena Burke Witt Clayton. He was also preceded in death by a brother, David Clayton. Mr. Clayton was a veteran having served in the United States Navy. He was a photo journalist and commercial photographer.

Memorial Services will be scheduled by the family at the future date.

In lieu of flowers, the family asks that donations be made to C.A.R.E.S. Food Bank, P.O. 1342, Jasper, Georgia 30143 in recognition of his involvement in the fight against hunger in America.

The family wishes to thank the caring Staff of Roper Funeral Home & Crematory of Jasper, Georgia.