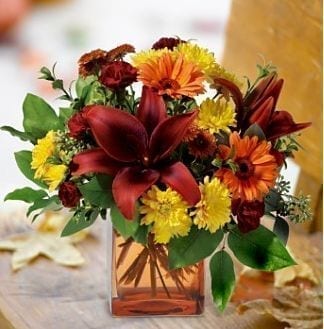 Mr. Marion C. (Mac) McDaniel age 84 of Jasper passed away on Sunday October 9, 2011 at the Northside Hospital Cherokee in Canton, Georgia, following a period of declining health. He was the son of the late Mr. & Mrs. Charles Pope McDaniel of Tucker. He was preceded in death by his parents; one sister, Gussie Plummer; two brothers, Herman & Charles; and one son David.

Mac graduated from Tucker High School and served in the U.S. Marine Corps. He graduated from Abraham Baldwin College and the University of Georgia where he earned a Masters in School Administration. He taught and coached basketball for many years in Taliaferro and Gwinnett Counties. He was a school principal in Gwinnett, Oglethorpe, White and Pickens Counties before retiring with 37 years in education.

Mac is survived by his wife of 60 years, Betty Akin McDaniel; son, Steven and his wife, Tammie; daughter, Susan and her husband, Edward Johnson; daughter, Marcia McDaniel, and daughter-in-law, Jean McDaniel Fowler. He is also survived by one grandson, four granddaughters, and several nieces and nephews.

In lieu of flowers donations may be made to the Jasper First Baptist Church Building Fund 198 E. Church Street, Jasper, Ga. 30143 or to the Joy House.