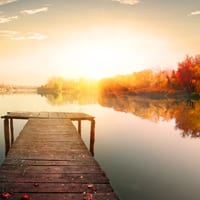 A memorial service will be announced latter.

In lieu of flowers, please make donations to Homestead Hospice.

Cagle Funeral Home is Honored to serve the Cody family. 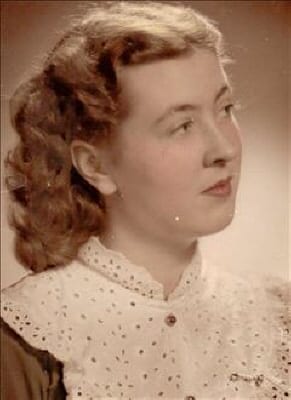 Mrs. Vivian Perrow McCampbell, age 88, of Smyrna, passed away peacefully on Sunday, October 14, 2018. Vivian was born on May 17, 1930 in Talking Rock, GA, the daughter of the late Victoria Carver Perrow and Carl Graham Perrow, Sr. Vivian was also preceded in death by her husband, David A. McCampbell and daughter, Kathy Elizabeth Pilgrim. Vivian grew up in Marietta, GA; and, after high school, she began her career as a typist and working her way up to become a Business Manager for the Veterans Administration Hospital in Atlanta, GA. During her career, Vivian received numerous accolades for her professionalism in her work ethic and contributions in assisting veterans receive the medical services and equipment that they needed. Vivian retired in 1985 and put her heart and hard work ethic into the things that she loved – her family, gardening, flea-marketing, and taking weekly trips to the to the family farm in Talking Rock.

Graveside service will be held Saturday, October 20, 2018 4:00 p.m. at Ball Creek Baptist Church Cemetery with Reverend Danny Parks officiating. There will be a small visitation starting at 3:00 p.m. prior to the graveside service

In lieu of flowers the family request donations be made to the Alzheimer’s association. www.alz.org 225 N. Michigan Ave. Floor 17 Chicago, IL 60601 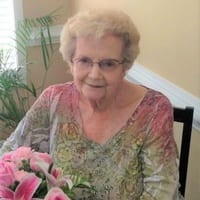 Interment will be at Jasper City Cemetery, in Jasper, GA,  immediately following the funeral service.

The family will accept flowers or donate to a charity of your choice.

Cagle Funeral Home is honored to serve the Harlan family. 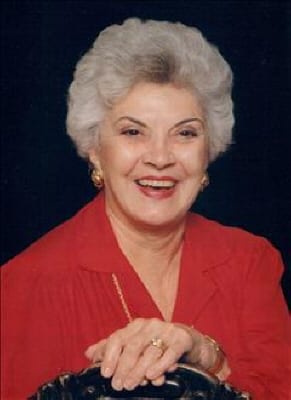 Mrs. Hardy was preceded in death by her husband, Allen C. Hardy and her parents, Selwyn and Ouida Sherman.

A memorial service is being planned and will be announced at a later date. 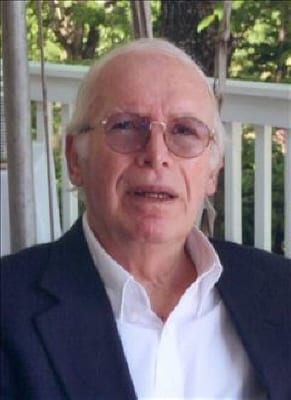 He enjoyed golf, tennis, hiking, and traveling with his wife and friends. He impacted his community with his service at Good Samaritan for many years.

(Anyone planning to attend the Graveside Service meet at Roper Funeral Home and Crematory at 9:45 a.m., Tuesday, September 4, 2018.) 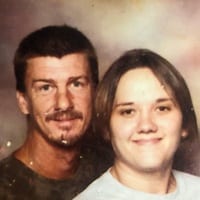 Jeff was preceded in death by his Father-in-Law: Elmer Young and Son: Nick Young.

Funeral services will be held 4:00 P.M. Sunday, September 16, 2018 in the Chapel of Cagle Funeral Home. Rev Joseph Hightower and Rev. Carl Griffith will be officiating.

Internment will be in the Friendship Baptist Church Cemetery following the funeral services.

Cagle Funeral Home is honored to serve the Young family. 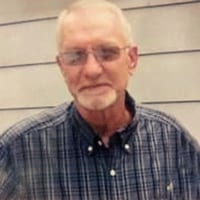 Internment will be at Bethesda Baptist Church Cemetery following the funeral services.

Cagle Funeral Home is honored to serve the Jarrett family. 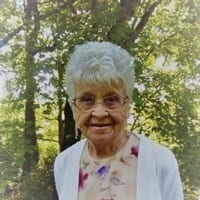 Interment will be at Jerusalem Baptist Church Cemetery immediately following the funeral services.

Cagle Funeral Home is honored to serve the Childers family. 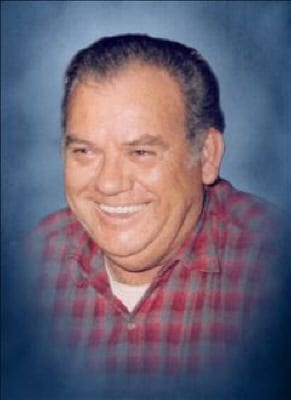 Cub was preceded in death by his wife, Bertha Sue Parker Hodgens and son, Terry Hodgens. 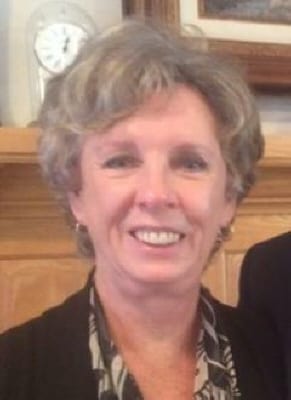 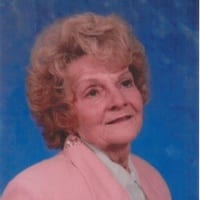 Henrietta is preceded in death by her Husband: James Leon Rollins and Husband: Charles Smith.

The family will be receiving friends Monday, July 9 from 10 AM until 12 Noon.

In lieu of flowers the family is requesting donations be made to Georgia Mountain Hospice in memory of Mrs. Henrietta Smith.

Cagle Funeral Home is honored to serve the Smith family. 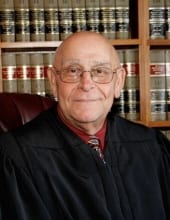 Honorable D. Rodney Gibson, age 70, of Jasper, GA passed away on Saturday, June 16, 2018 at his home. He was born July 9, 1947 in Tate, GA to the late Allie and Ermie Gibson. Rodney served as Probate Judge of Pickens County for 36 years and was currently serving as Senior Judge for Probate Courts of Georgia. After he retired as Pickens County Probate Judge Rodney still wanted to help his community, so he went to work at Roper Funeral Home.

Rodney is survived by his wife, Lois Gibson, of Jasper; children, Alan and Teri Gibson, of Marietta, Amy Gibson and Jason Bivens, of Jasper, Jeffrey and Jenny Jones, of Jasper; son-in-law, Keith Galligan of Jasper; brother and sister-in-law Wallace and Mildred Gibson, of Jasper; grandchildren, Micah, Ellie, Owen, Eli, Brady, Evan, Tatum, Stella, and Caroline; and numerous adopted family members from the community, nieces, nephews, and friends also survive. He was preceded in death by a daughter Jennifer Galligan.

Arrangements are entrusted to the staff of Roper Funeral Home & Crematory in Jasper, GA.
Online condolences can be made at www.roperfuneralhome.com 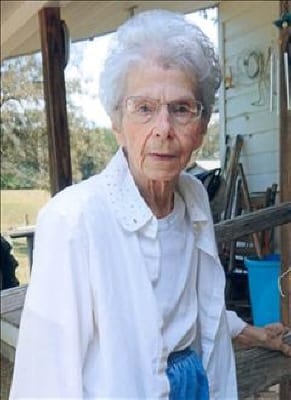 Geneva or Gee to many of her family, was born February 16, 1934, daughter of the late Onice and Mabel Moss Young. She was a hardworking, loving woman, to her own family as well as her church family. A member of East Damascus Baptist Church since a young girl, she was a song leader for the choir and helped with the up keep of the church.

Geneva worked alongside of her husband of 66 years, Raymond, whether it was making a living, cutting pulpwood, growing a garden or the upkeep of their farm, while raising 5 kids and keeping a household going. She was an avid quilter and seamstress, loved to read the Calhoun Times and Pickens Progress, and drink vanilla milkshakes.

She was preceded in death by her parents, Onice and Mabel Moss Young and daughter, Glenda Ruth Crook.

The family will receive flowers or donations can be made to East Damascus Baptist Church. 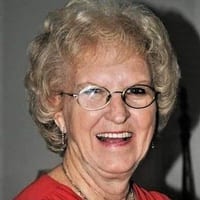 Interment will be at Bethel Christian Church Cemetery immediately following the funeral service.

Flowers will be accepted or donations can be made to the American Cancer Society.

Cagle Funeral Home is honored to serve the Weaver family. 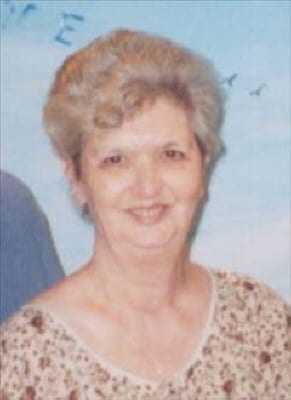 Sue Ingram Magnus, age 77 of Cumming, passed away October 11, 2018. She was a resident of the Wildwood Nursing Facility for over four years. She was a member of Concord Baptist Church.
She was preceded in death by her parents, Lee and Pearl Garret Ingram; sisters, Bea Ingram, Inez Garrett, Clara Cole, Mae Ingram, Alpha Hatton; brothers, Joseph Ingram and Elson Ingram.
Survivors include her husband, Billy Magnus; son and daughter-in-law, Billy and Julie Magnus; daughter, Misty Wilson; grandchildren, Cody, Caitlin, Grayce, Brianna and Christina; and special, great-grandchild, Waylon; sisters-in-law, Bertha Skinner, Betty Morabito; and a number of nieces and nephews.
No service is scheduled at this time.
Arrangements are entrusted to the staff of Roper Funeral Home & Crematory in Jasper. 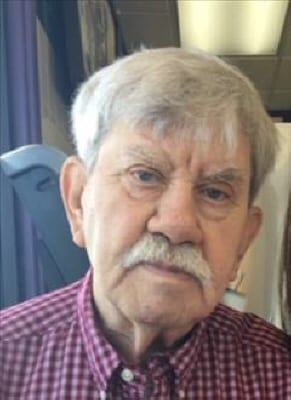