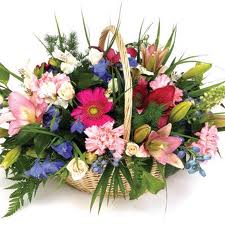 Arrangements are entrusted to the Staff of Roper Funeral Home & Crematory of Jasper, Georgia.

Online condolences may be sent to the family at www.roperfuneralhome.com