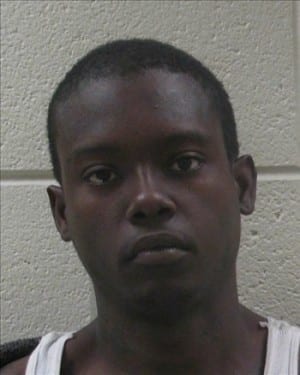 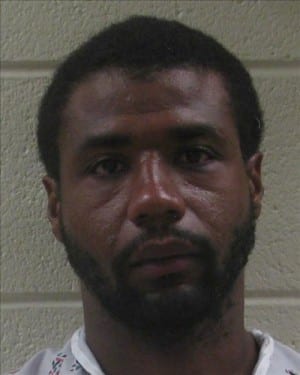 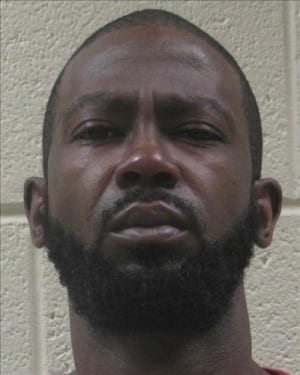 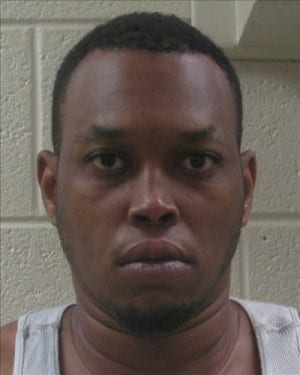 On Saturday, October 3rd 2015 an armed robbery took place at the Verizon Wireless store off of Old Philadelphia Rd.

Shortly thereafter, a “JPD Officer conducted an investigative stop with an SUV at Fred’s on East Church Street” according to the Jasper City Police Department.

While officials do not yet have a full value of all the stolen property, which included cell phones, accessories, and cash, they can report that nobody was injured during the robbery.

Thanks to the Jasper Police Department, Pickens Sheriff’s Office, Georgia State Patrol, and the Pickens 911 center these individuals were apprehended and the stolen property recovered.