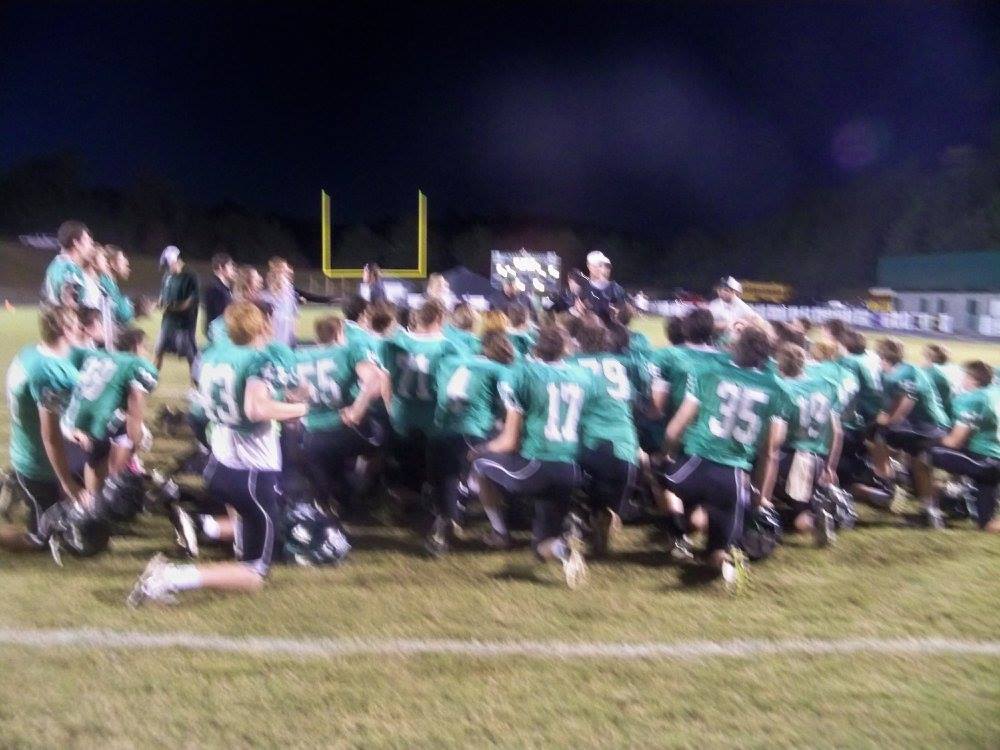 Earlier this evening, the JV Dragons hosted the JV Indians of Lumpkin County in the North Ga JV Championship game. Pickens came into the ball game 6-0 & looking to end the season with a championship win.

Lumpkin won the toss & elected to differ to the 2nd half giving Pickens first crack at points. Points came early for the Dragons as Josh Cain took the opening kickoff to the house. The two-point try was successful and Pickens took the early 8-0 lead with 9:46 left in the opening quarter. At the 4:38 mark, Jacob Brumby connected with Elijah Lawson from 26-yds out & after the two-point conversion, the Dragons held a 16-0 lead.