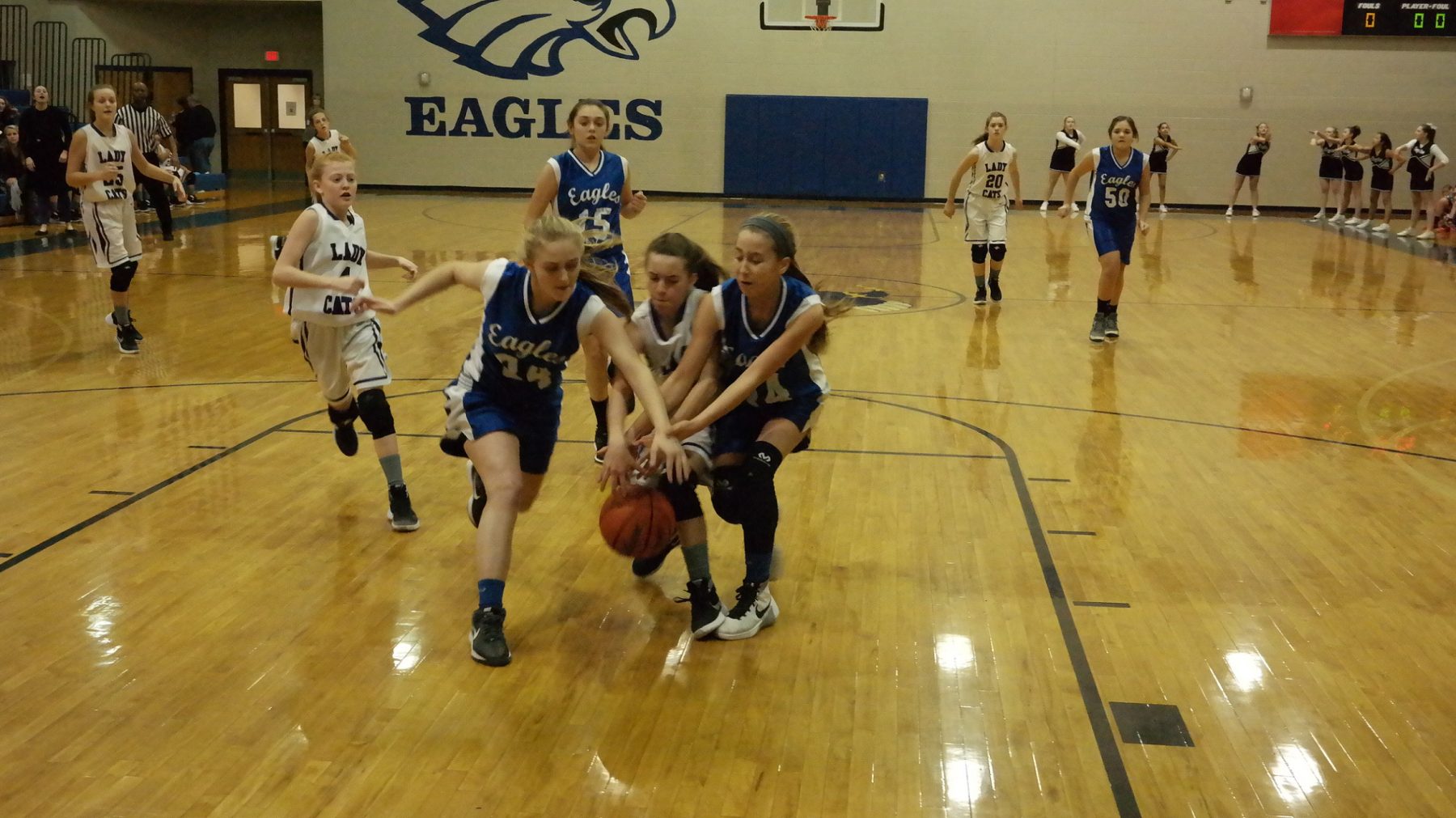 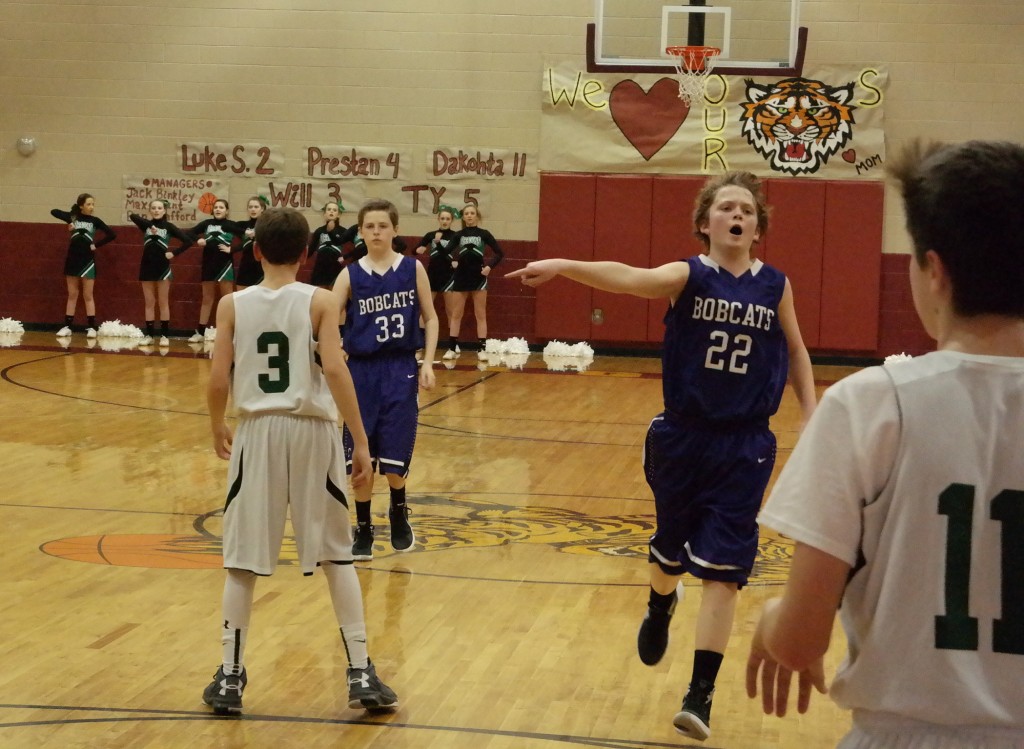 A rebound-filled opening period resulted in a slow offensive first quarter for both Clear Creek and Pickens, with the Bobcats edging ahead 5-4 by the end of the period. The Dragons failed to generate more points before halftime, but Clear Creek only managed to widen its lead to 10-4 by the break.

The momentum picked up in the third quarter. Dawson Turner kickstarted the second half with a basket for PCMS, its first since the opening period. However, CCMS continued to respond and led 17-10 at the end of the third.

With 35 seconds remaining in regulation, Noah Sutton tied the game 18-18 with a bucket for the Dragons. The comeback fell short, as Braden Jenkins sank a free throw seconds later and the Bobcats held off Pickens en route to the victory. 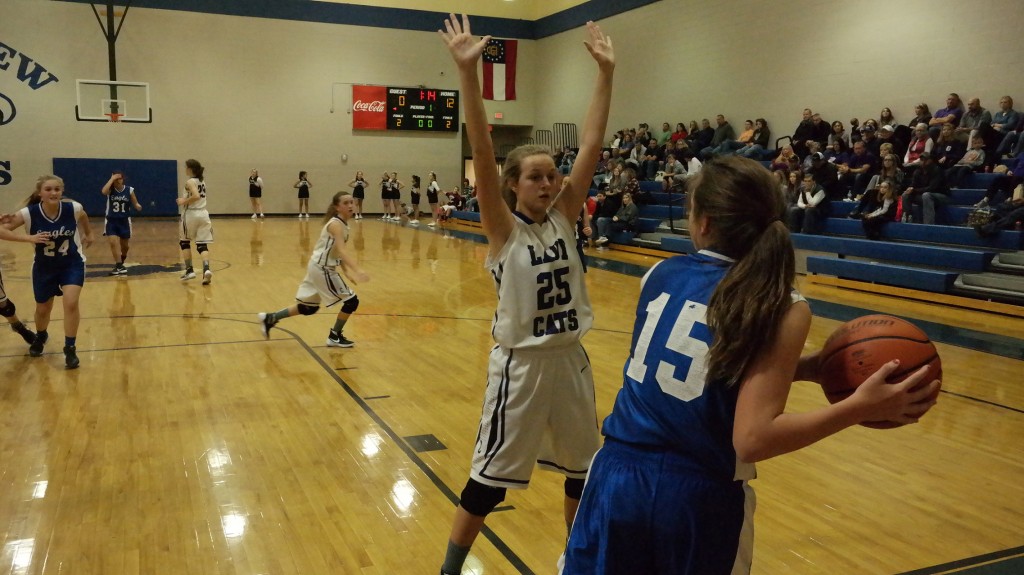 A 10-point first quarter for Elly Callihan, coupled with 11 opening period rebounds, gave the Lady Cats all the momentum they needed for the game. Riverview trailed 17-0 after one quarter and only managed four shots in the first half alone, foul shots that each missed. Clear Creek went on to build a 28-0 halftime advantage.

Lady Eagle Shyla Sheffield broke up the shutout with a free throw 49 seconds into the third quarter. Ansley Anglin later added a bucket, but thanks to a dominant defensive third quarter from Lady Cat Emma Deyton (six rebounds and two steals), Clear Creek continued to widen its lead and constructed a 39-3 gap by the end of the period.

With reserves playing the majority of the fourth quarter for CCMS, the Lady Cats only scored six points in the final quarter of the game. Kenzie Smith sank a three for RMS and Sophie Chomellii provided a basket for the Lady Eagles in the last six minutes of the contest to put the final score at 45-8. 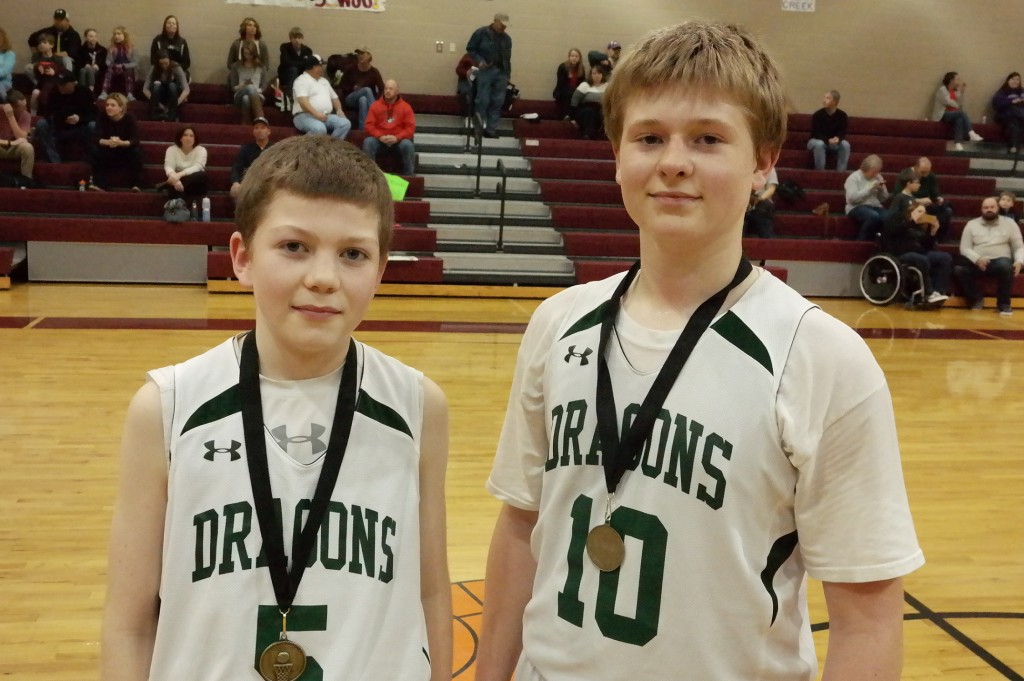 After the Clear Creek/Pickens contest, the Dragons recognized Clay Shoffer (left) as their Academic Award winner and Dawson Turner (right) as their All-Tournament selection. (Photo by: Kevin Hensley) 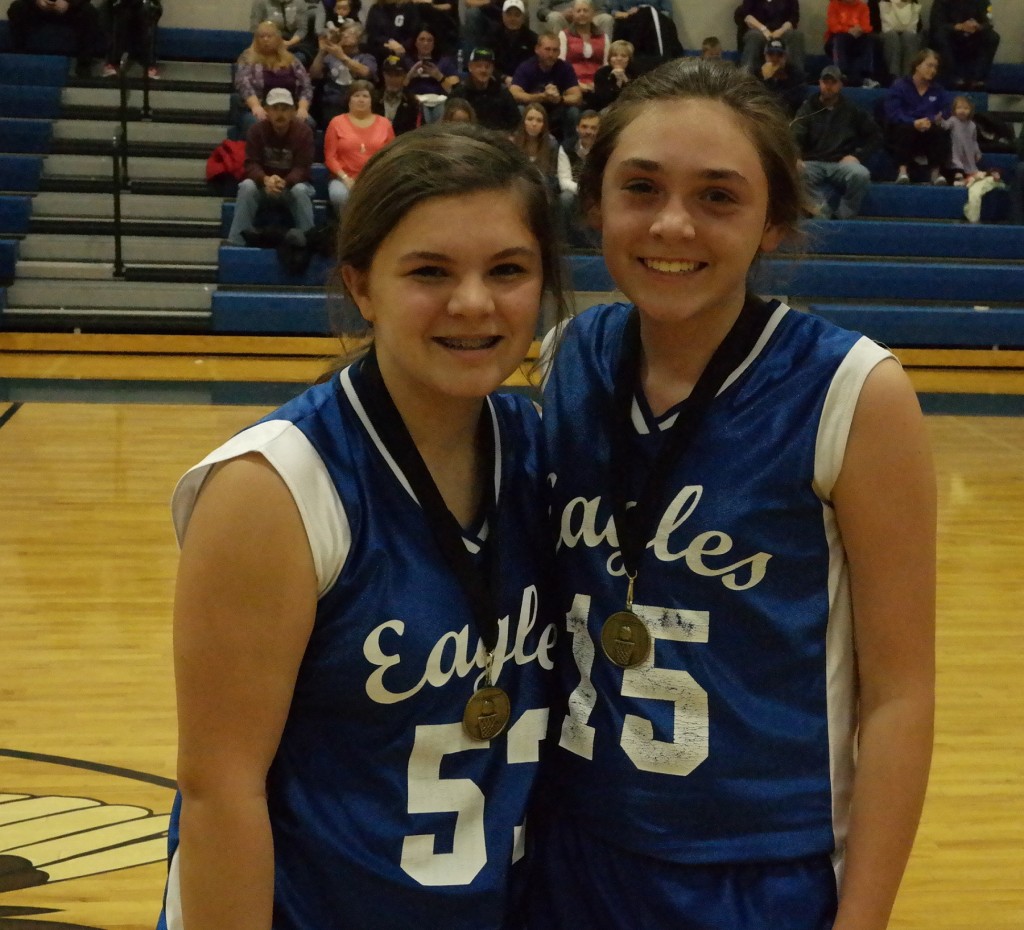 Lark Reece: One rebound, one steal.