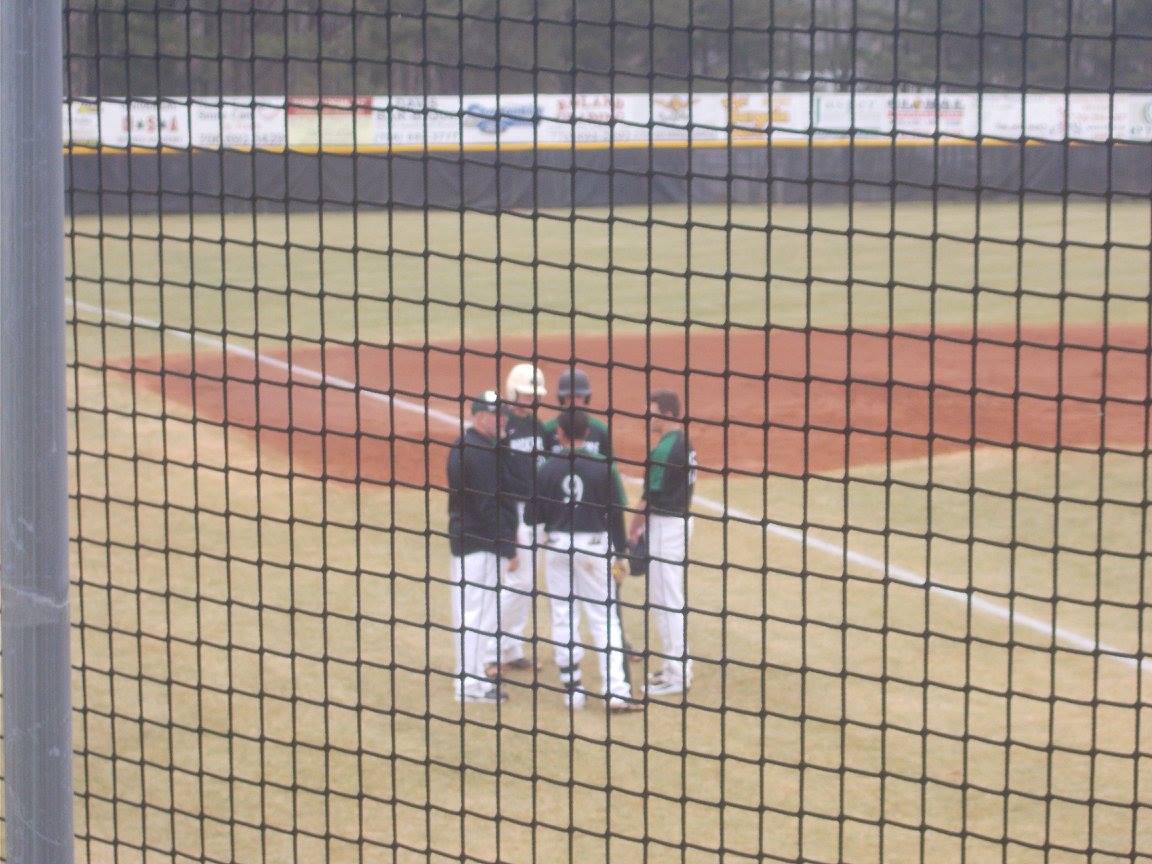 Yesterday, the PHS Dragons varsity baseball season officially got underway with a pair of out-of-region games. The Madison County Red Raiders were the first opponent of the day for Pickens as they looked to start their season off on the right foot.

West GA Baseball commit Tyler Garner took the mound for the Dragons in game one. Madison Co. struck first in the 1st inning after getting a lead off triple to go up 1-0 heading to the bottom half of the 1st. The Dragons were poised to answer with the bases loaded, but could not bring in any runs and we’d go to the 2nd with the Red Raiders ahead, 1-0.

In the 2nd, Madison Co. tacked on another run to their lead to make it 2-0 going to the bottom of the frame. Pickens went quietly in the 2nd, and we went to the 3rd, Red Raiders up, 2-0. Madsion Co. yet again added another run in the top half of the 3rd to make things 3-0 in their favor. The Dragons bats finally came alive in the bottom of the inning as they struck for four runs to take a 4-3 lead going to the 4th.

The lead did not last long however as the Red Raiders tied things up with a solo shot. Madison Co. added another run in the inning to reclaim the lead, 5-4. The Red Raiders added two more runs, and held off Pickens to get their 2nd win on the young season, 7-4. The Dragons had their chances in this one having the lead off man on in 5 of 7 innings and leaving 8 men on base.