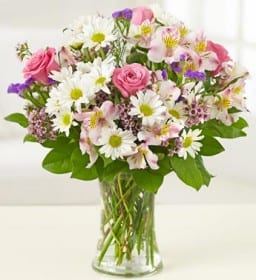 Preceded in death by her husband Homer Todd and son Ronald Lyles Coleman.

A private memorial service will be held by the family at a later date.

Cagle Funeral Home is honored to serve the Todd family.