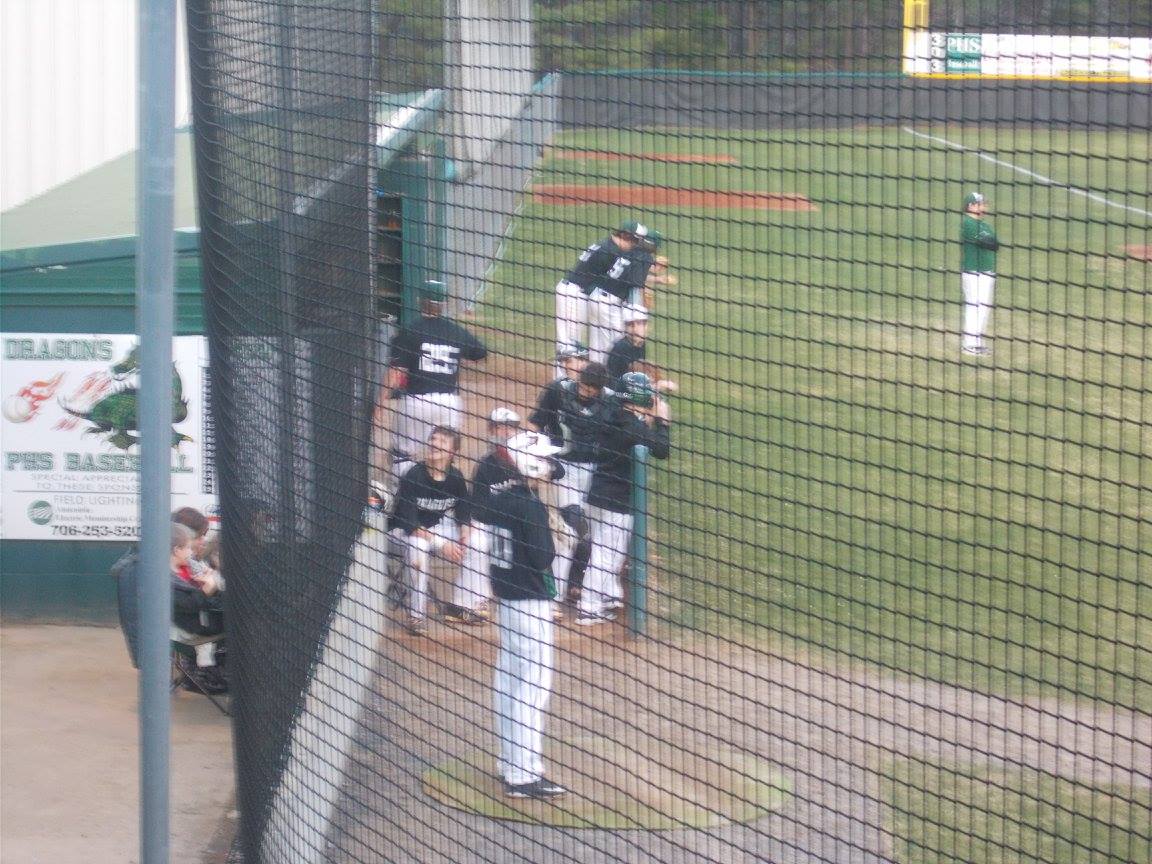 Yesterday, after their varsity teammates, defeated the Towns Co. varsity 17-2, the PHS JV Baseball team hosted the Towns Co. JV Indians in the 2nd game of the varsity/JV doubleheader. This is a league game for both teams with both fighting for position in the standings.

Jackson Jones got the start for the Dragons and worked a solid first inning. Pickens got three straight hits to open the bottom half of the 1st, and runs driven in by Isaiah Payne & Will Lawrence to give the Dragons a 3-0 lead going to the 2nd. In the 2nd, the Indians were able to get a run back to make things 3-1 going to the bottom of the 2nd. Pickens would be held scoreless in the 2nd as we headed to the 3rd, still 3-1 Dragons.

In the 3rd, Towns Co. again chipped away at the lead with another run to cut things to 3-2. J. Jones helped his own cause as he brought in Lawrence with an RBI double to stretch the lead back to two at 4-2 going to the 4th. Pickens got out of a jam in the top of the 4th to send us to the bottom of the inning. Much like their varsity counterparts, the JV Dragons had a huge 4th inning, scoring 13 runs on 10 hits, making it 17-2 and enforcing the 15 run rule.

The JV Dragons will be in action again later today as they take on the JV Fannin Rebels in Blue Ridge. Pickens will return the favor by hosting the JV Rebels on Thursday.