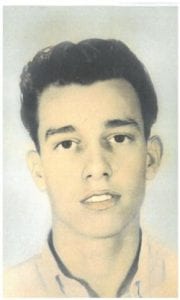 The family will accept flowers or make donations to Cagle Funeral Home to help with funeral expenses.

Cagle Funeral Home is honored to serve the Bowers family.