FetchYourNews.com has confirmed with authorities two of the six arrested will be facing gang related charges.  FYN will update as more information becomes available.

During the night of January 1st , deputies with the Pickens Sheriff’s Office and Jasper Police Officers arrest 6 individuals for breaking into the Dunn’s Food Mart in Talking Rock Georgia. 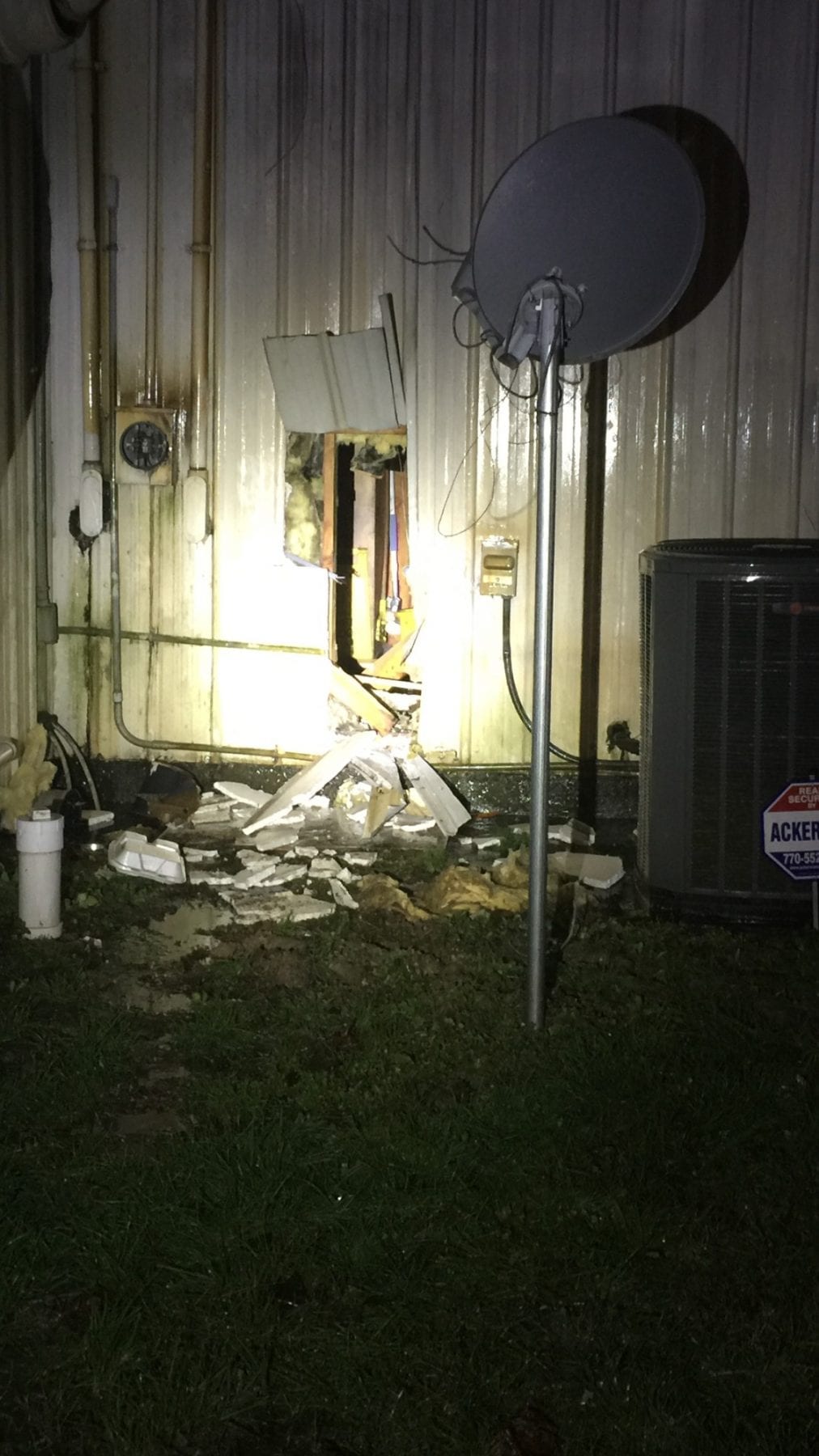 Deputies with the Pickens Sheriff’s Office spotted a suspicious vehicle near the Dunn’s Food Mart located at the intersection of Hwy 515 and Antioch Church Road in Talking Rock Georgia. While the deputies were speaking with the two individuals, Jasper Police Officers confirmed that a break in had taken place at Dunn’s Food Mart.

As both agencies continued the investigation, 4 additional individuals were arrested in connections to the case. Detectives then began the work of processing the scene and learned that another convenient store in Fannin County had also been burglarized during the night. After reaching out to detectives with the Fannin County Sheriff’s Office, it was determined that the same individuals were involved in that burglary as well.

At this time, all individuals are being charged with Burglary and additional pending charges.

The individuals arrested are: 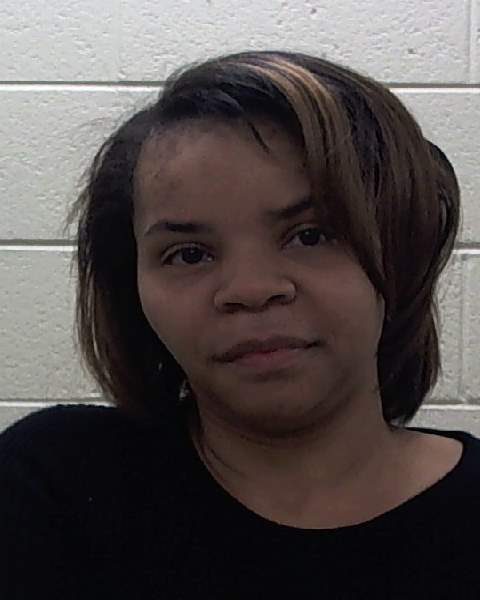 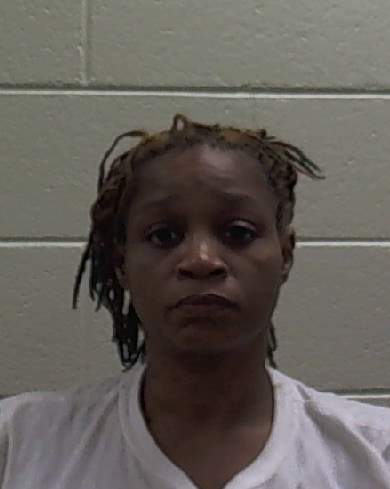 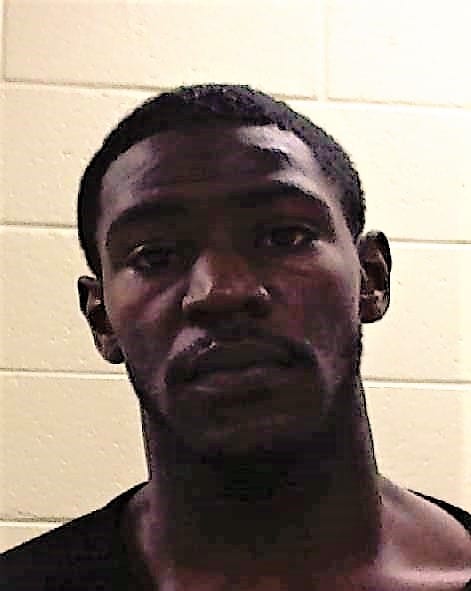 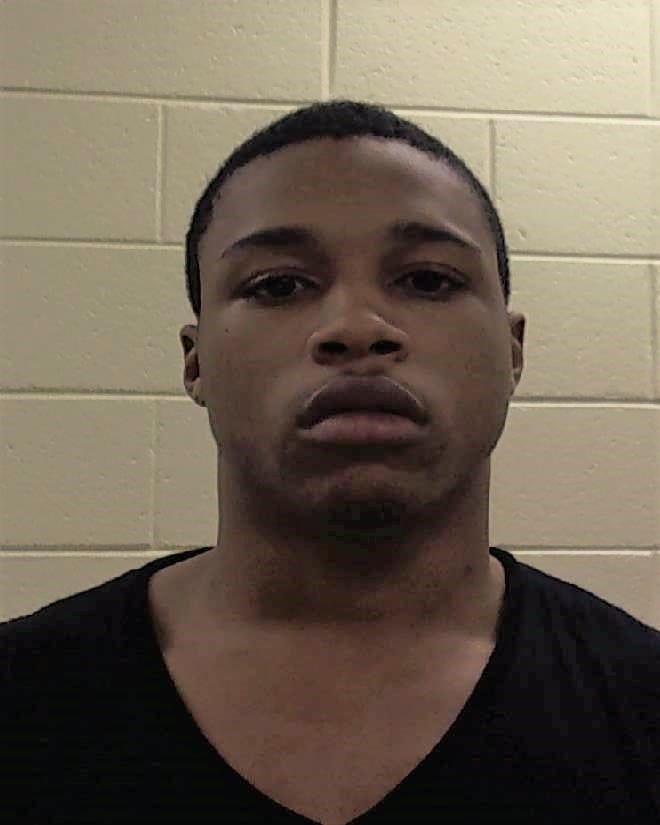 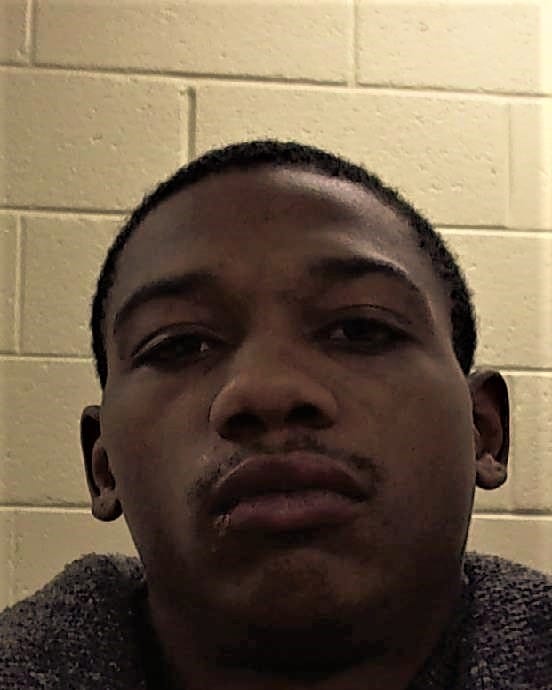 Due to the fact that the investigation is ongoing and active, no additional details are available.