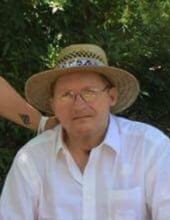 Larry Lloyd Reynolds, age 62 of Jasper, passed away Monday, January 16, 2017 at his home. He was born September 26, 1954 to Leroy and Betty Reynolds in San Diego, California.

A memorial service will be held at a later date.