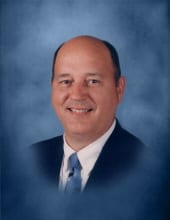 A funeral service will be held 2:00 p.m., Saturday, February 11, 2017 at the First Baptist Church of Jasper with Reverend Greg Pope officiating. Interment will follow at Sunrise Memorial Gardens.

The family will accept flowers or memorial contributions may be made to the First Baptist Church of Jasper; 198 East Church Street; Jasper, Georgia 30143.