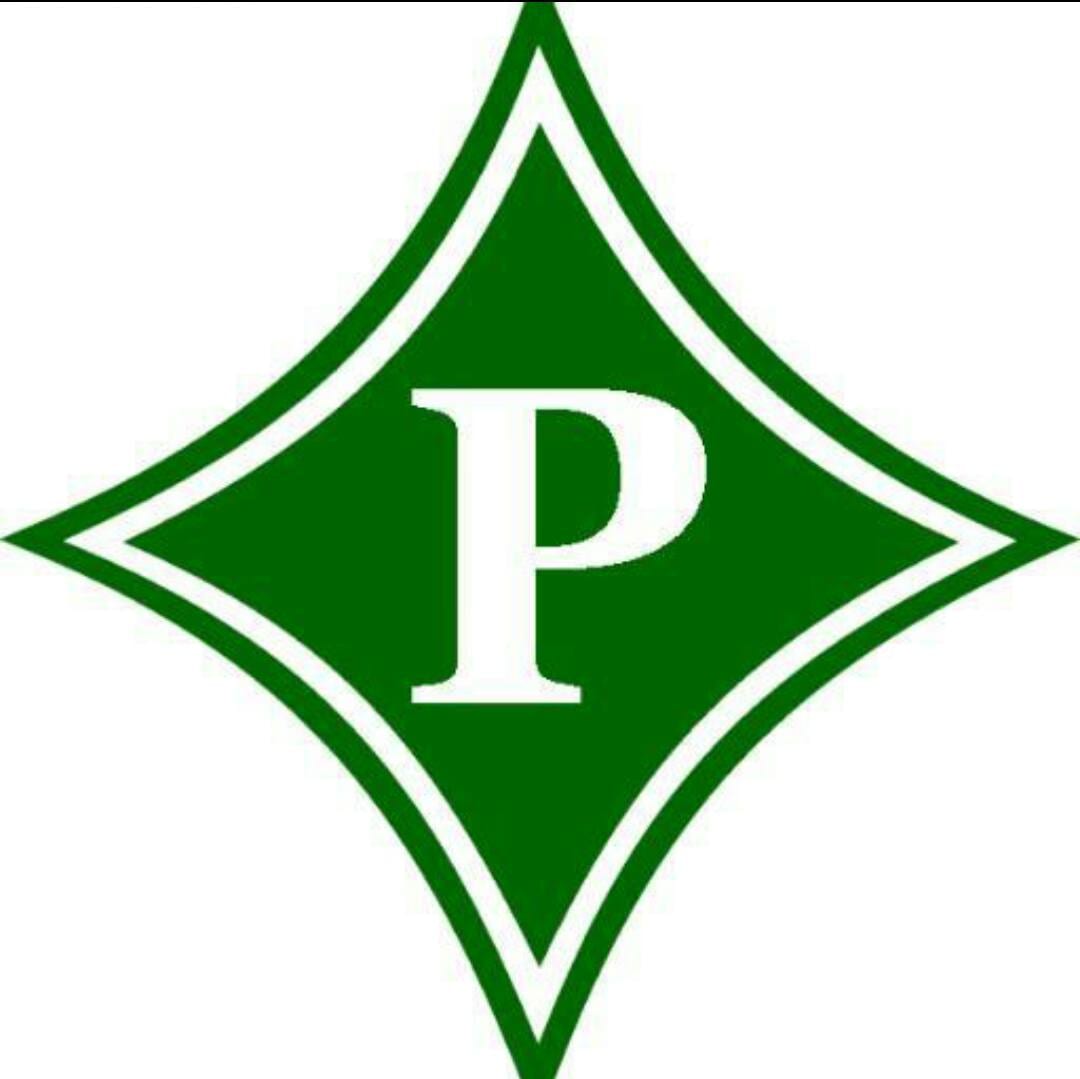 Last night, at the BOE meeting, Brandon Thomas got his approval to become the new head coach of the PHS Dragonettes varsity basketball team. Those who have followed PHS Basketball for a time remember Thomas from his previous stint as an assistant coach.

Thomas left several years ago to explore head coaching opportunities and found one at Winder-Barrow where he was hired in 2011. During his 6 year stint at Winder-Barrow, Thomas took the Lady Bulldogs to the 5-A championship game in 2015-16, and the quarterfinals this past season. In 6 years, Thomas had a record of 89-78. In his last two seasons, he led Winder-Barrow to a 50-13 record.

Everyone in Dragon Nation please welcome back to PHS, Brandon Thomas.