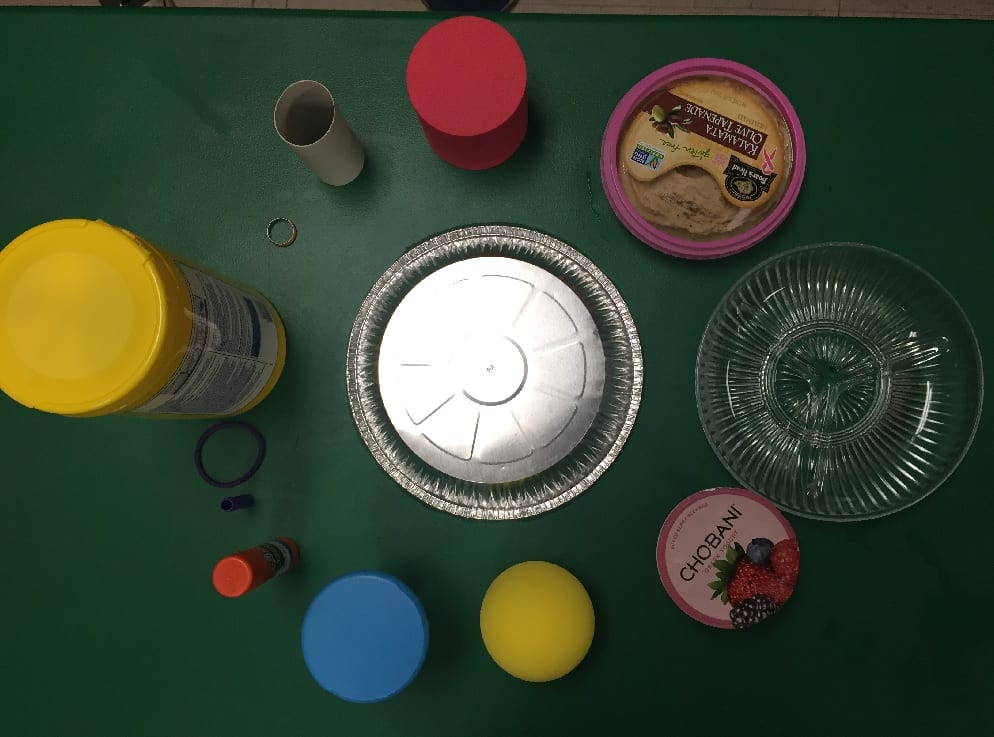 How many digits of pi do you know? Most could only make it to 3.14, but why try to memorize a number that goes on for forever anyway? Math is supposed to be boring, right? On March 14th, Jasper Middle School’s Accelerated 8th Grade Math class decided to dive straight into pi activities. They celebrated pi on March 14th, because the digits of pi are 3.14 and the date was 3/14.  Now most would say how could pi be fun, isn’t pi just supposed to be the 16th letter of the Greek alphabet? Well, the teacher of the class, Mrs. Hermann, came up with a brand new twist for the students. She asked every student to bring in a homemade edible circular food. The students were confused on how food could correlate to pi, other than pie! Then they realized how circles were the geometric shape that had almost everything to do with the irrational number. The decimal equivalent of pi, 3.14 deals with finding the circumference and the area of circles. The students were thrilled to take on the new task of looking at math in a different view. When the time came for everyone to reveal their treats, the students were amazed at the many different circular foods. There were donuts, pizzas, cake, and of course pie! After many delish foods and math problems, the day had finally come to an end. What a well rounded way to finish pi day! 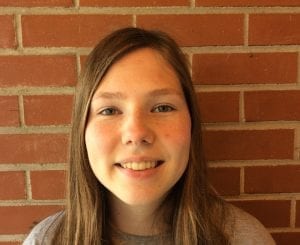