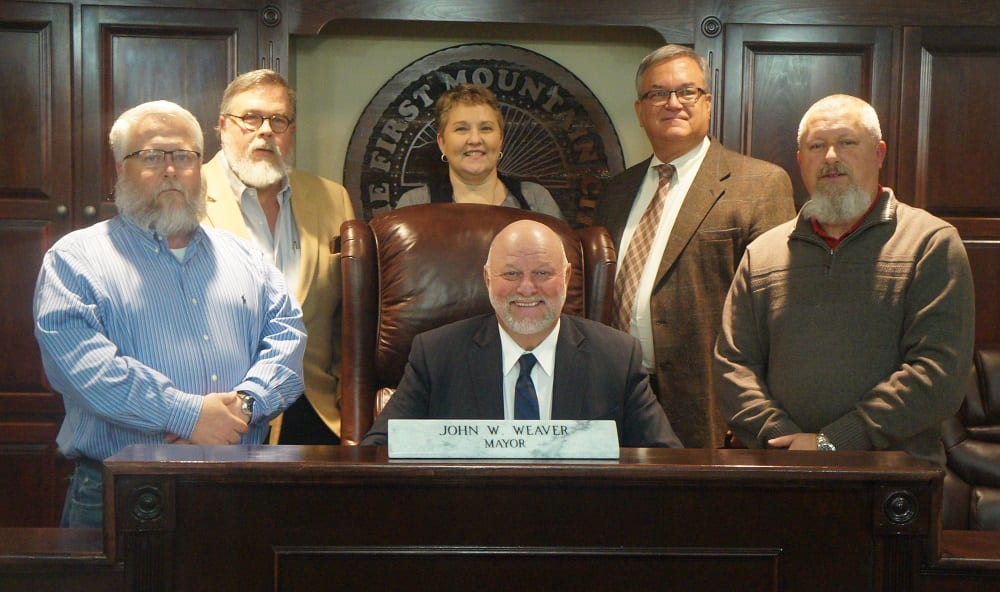 As the Jasper City Council continues discussing their purchases for Vehicles and Equipment, David Buchanan brought another vehicle before the Board with the request. The City of Jasper recently lost one of its trucks in an accident. Receiving just under $17,000 from the other parties insurance, the City was not at fault in the accident, Buchanan requested the City add replacement for the truck as a part of the vehicle purchases.

However, the City was planning to buy a new truck, fully equipped, for $46,200 with the insurance payment and a left over balanced between the current request as it stands and what the City budgeted for the purchases originally. As discussion continued, Mayor John Weaver came to realize that the insurance and remaining budgeted funds combined would only reach approximately $37,000, short of the needed $46,200.

With that knowledge the county moved forward approving the purchases totaling $521,322. As said, this comes in below the budgeted $540,000.

The Council also approved $4,450 to purchase an Automatic Switch. Although the purchase was higher than expected, the need of a 200-amp plug for the switch at the station and a few extra parts drove the costs up.

Another purchase the City approved came for the Police Department whose speed detection lasers are in need of replacement. Chief Greg Lovell informed the council that the older devices are becoming to0 expensive to continue sending off for repair. Instead, Chief Lovell requested the Council’s approval for $3,099.99 each for two Pro Laser 3s. Lovell informed the council that purchasing two at once would incur a discount as each laser alone originally costs $3,599.99. Additionally, Chief Lovell said the purchase would come out of its Tech Fees and would not require digging into the budget.

For more information, check out the recorded meeting below.