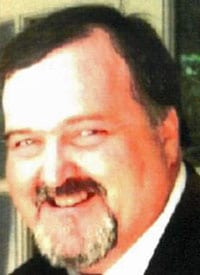 Mr. Champion was preceded in death by his father Hardy Champion and his brother Eddie.

Visitation will begin Tuesday April 18, 2017 from 6:00pm until 9:00pm, on Wednesday from 10:00am until 9:00pm, and on Thursday from 10:00am until prior to the funeral service. The funeral service will be held at 3:00pm Thursday from the chapel of Cagle Funeral Home with Revs. Jerry Watkins, Eric Duncan, Danny Townsend, and Jackson Plant officiating. Interment at Crossroads Baptist Church Cemetery.

The family will accept flowers or donations may be made to Georgia Mountains Hospice.

Cagle Funeral Home is honored to serve the Champion family.