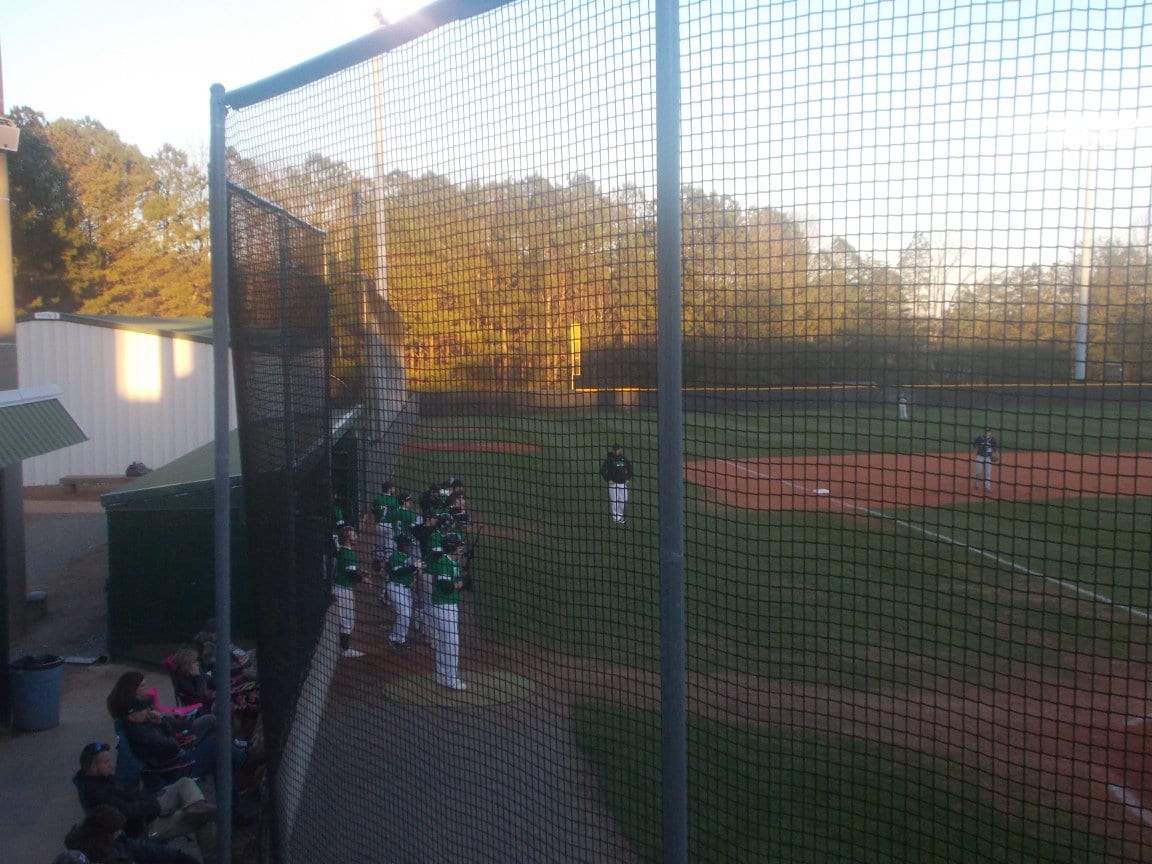 Late Friday afternoon, the PHS varsity baseball team hosted the Creekview Grizzlies in a non-region contest. Pickens, was coming off of a hard fought, 2-1 defeat to undefeated Woodstock the previous night, & looked to gain some momentum heading into region play next week.

Pickens, is now 4-4 on the season. The Dragons, will now turn their attention to next week, as region play begins. First up in region, the Gilmer Bobcats. The 3-game series is slated to start on Tuesday, with the first pitch scheduled for 5:55 pm.