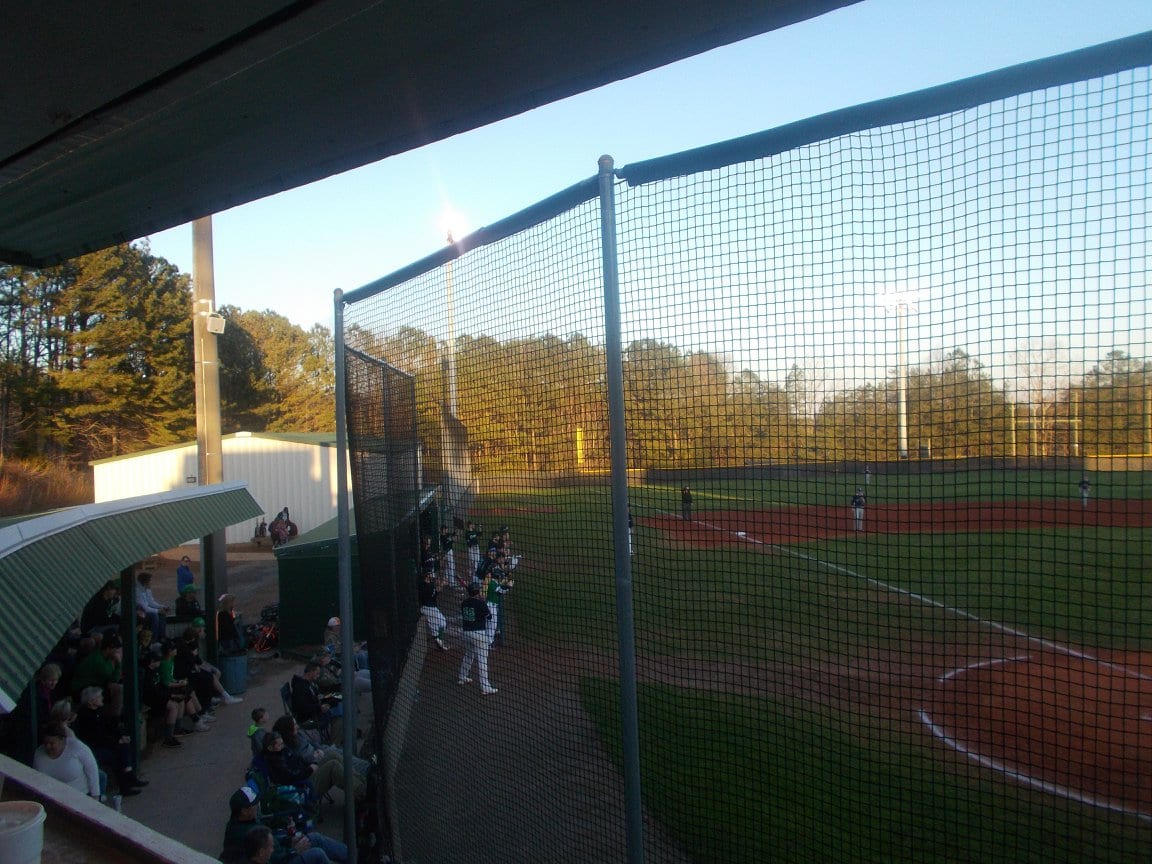 Yesterday, the PHS Dragons varsity baseball team hosted their rival, the Gilmer Bobcats, for the 6-AAAA region series opener. Pickens, came in on a tough two game skid, while Gilmer came in with their bats on fire after a 15-0 win over Murray County last week. This, was game one of a three game set. If the other two turn out like last night’s, this will be a fun series.

Caswell Smith took the mound for Pickens in the top of the 1st. Smith, would surrender a 1-out single, but that’s all the Bobcats would manage in the top half of the 1st. In the bottom of the 1st, Pickens threatened early, but left runners stranded at 1st & 3rd, sending us to the 2nd, still tied. In the top of the 2nd, the Bobcats had runners at 2nd & 3rd, but Smith & the Dragons were able to escape it without any damage done. Pickens, would go down in order in the bottom of the 2nd, sending us to the 3rd, with no score so far.

Gilmer, got a 2-out double in the top of the 5th, but new Dragon pitcher Isaiah Payne, was able to settle in & get out of the half inning. Pickens, again went in order in the bottom of the 5th, sending us to the 6th, Bobcats still leading, 4-2. Gilmer, added to their lead in the top of the 6th by scoring a run to make it 5-2. In the bottom of the 6th, the Dragons bats came alive. Leading the way for Pickens in the 6th was Brady Moore, who gave the Dragons the lead with a 2-out, 2-run double. Pickens, took a 7-5 lead going to the 7th.

In the 7th, Moore came in to try to close it out and close it out he did. Pickens, was able to hang on and get a 7-5 region opening win.

Pickens, is now 5-4 on the season, & 1-0 in region play. These two teams, will be back at it tomorrow afternoon in Ellijay. First pitch is scheduled for 5:55 pm.