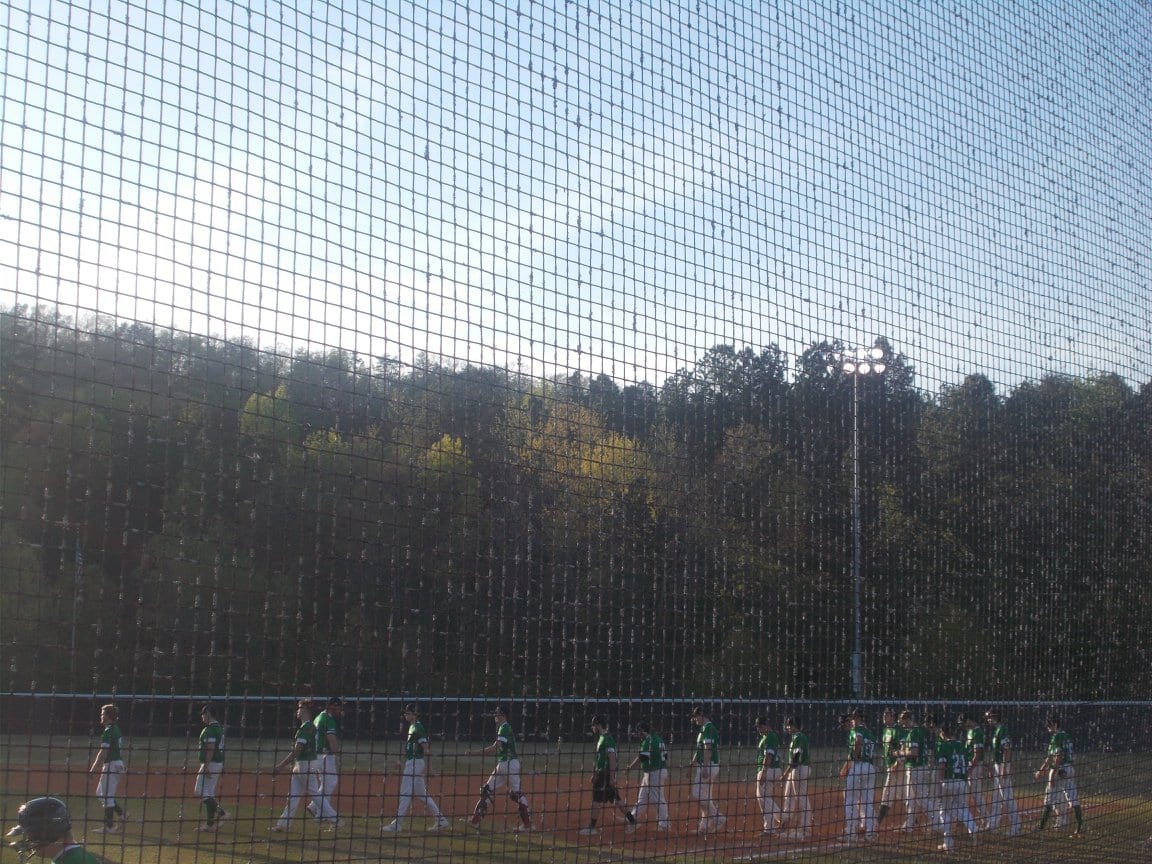 On Friday afternoon, the PHS varsity baseball team, made the long trip up to Rossville, Ga, to take on the Ridgeland Panthers in the 3rd and final game of the series. After falling in the previous two games, Pickens was looking to build some momentum heading into the final series of the regular season.

In the top of the 1st, the Dragons got a lead off single from Joseph Gossett, but a double play turned by the Panthers after the pitcher caught a comebacker right at him & flipped over to 1st, & a grounder to the shortstop, ended any potential threat in the top half of the 1st. In the bottom of the 1st, Ridgeland got out to an early 3-0 lead, sending us to the 2nd. In the top of the 2nd, Chad Pacas got hit by the first pitch of the inning, Brady Moore drew a walk, Tyler Vreeland then moved the runners to 2nd & 3rd with a sacrifice bunt, Will Lawrence would get hit with a pitch with 2-outs to load the bases, but the Panthers were able to get out of the mess, sending us to the bottom of the 2nd. Ridgeland, then plated two runs in the bottom of the frame, to extend their lead to 5-0 over Pickens, going to the 3rd.

The Panthers, added another run in the bottom of the 3rd, giving them a 6-0 lead over the Dragons, going to the 4th. Pickens, got a 2-out single from Colby James in the top of the 4th, but were unable to bring him around to score. In the bottom half of the frame, Ridgeland plated 5 runs, to increase their lead to 11-0, going to the 5th. The Panthers, got the win, 11-0, in 5 innings.

Pickens, is now in 4th place in 6-AAAA. They will begin their final series of the regular season tomorrow afternoon at home as they host the Southeast Whitfield Raiders. First pitch is scheduled for 5:55.