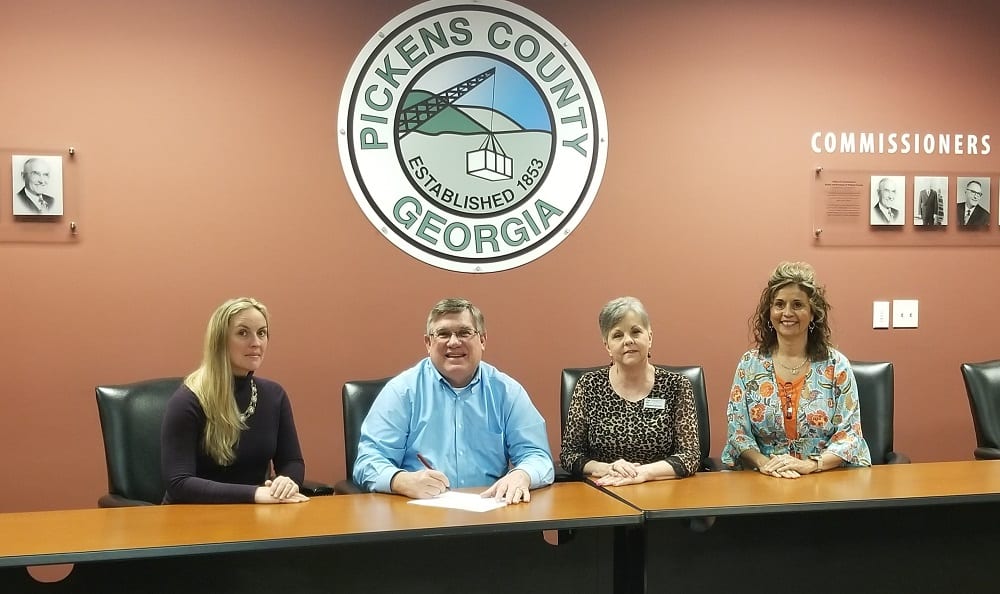 The proclamation urges “all citizens to observe this month by becoming aware of the reality and tragedy of sexual assault, and by supporting the North Georgia Mountain Crisis Network in its efforts to end sexual violence and exploitation.” 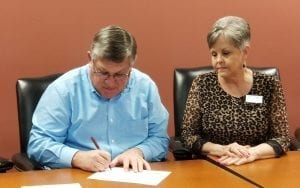 Joined in support at the meeting, Kerri Henderson, Pickens County supervisor for the Court-Appointed Special Advocates (CASA), and Shelly Cantrell, Student Services for Pickens County Schools, showed just a small portion of the network of support the Crisis Network has established to answer the need for those victimized. Elaine Cannon, interim executive director at the North Georgia Mountain Crisis Network, said the community that makes up the supporting organizations are the key to taking care of those in need.

Proclamations like this one from county and city governments show the official and legal face of supporting the cause as the “awareness” that becomes part of shepherding those in need to those who can help, but also in keeping the Crisis Network open with official support when they seek grants and funding to continue their work.

Another part of the network’s need for awareness, Cannon explained that some victims may not come forward for care due to stigma or fear. Explaining the options for victims and those who just need an advocate in a time of shock or confusion and others needing guidance and support going through investigations or medical care is something that these people may not realize. Catering to every need from a retreat, shelter, or support in a court case, the network continues to build upon the entire support structure to continue, without interruption, to provide for the people they help.

Cannon told FetchYourNews, “If we can work together that way, it ensures that the people get a more broad arena of services … Of course, none of us can provide everything they need all the time, but together we can.” 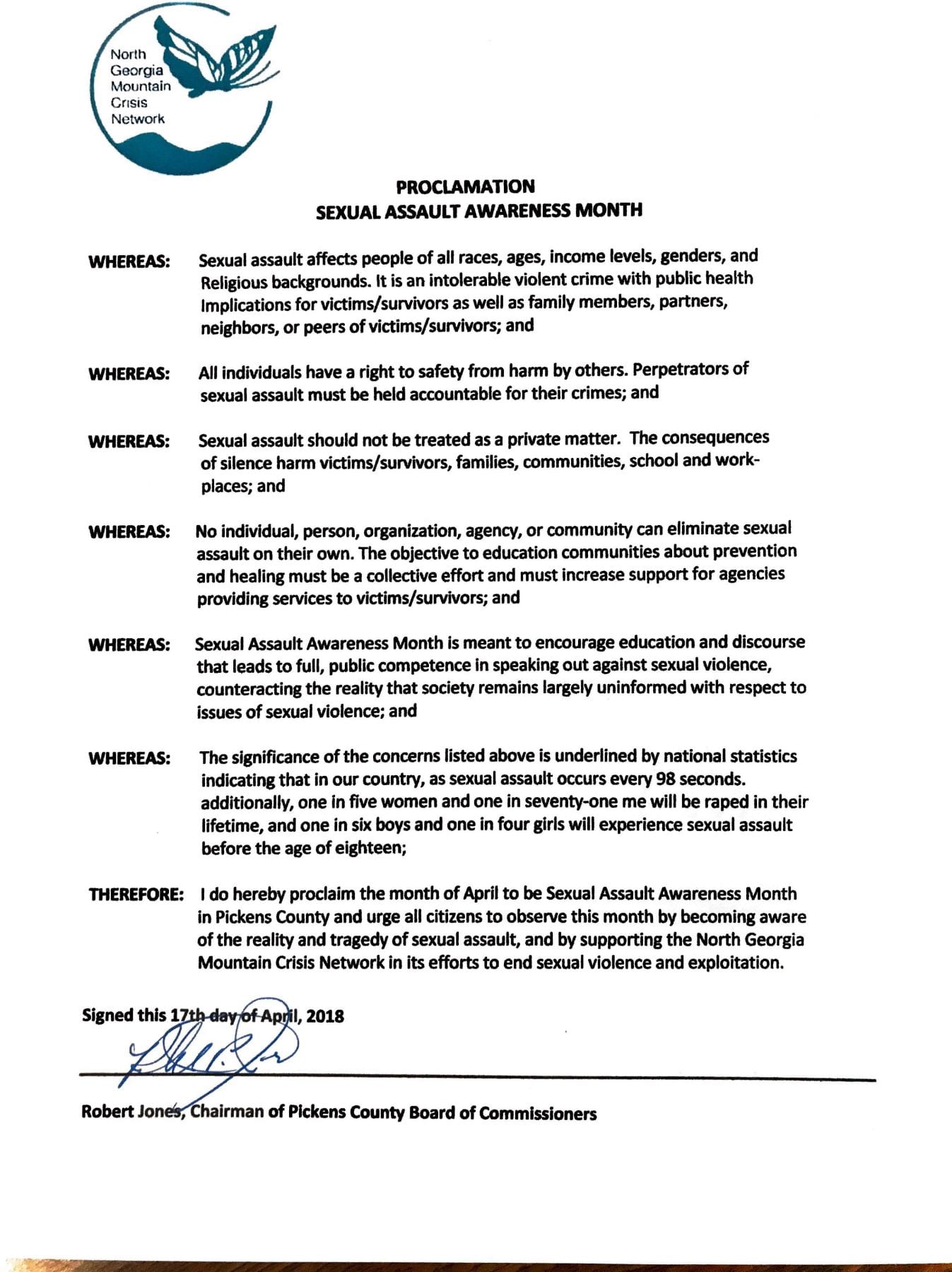