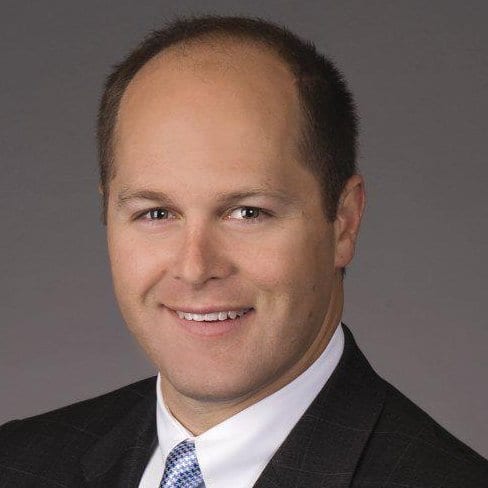 A graduate of West Point, Hill served five years on active duty in Afghanistan and Iraq and received two Army Commendation Medals, the Meritorious Service Medal and a Bronze Star.

He was elected to the Georgia Senate in 2012 as a conservative who emphasized elimination of the state income tax. During his five years in the senate, he was rated among the top three most conservative senators . He has also been awarded a score of 100% multiple times by the American Conservative Union.

Campaign contribution reports indicate Hill has has gained momentum in fundraising. In the last two months he has pulled in about $443,000, giving him a total of about $2.7 million.

Fetch Your News is a hyper local news outlet that covers Dawson, Lumpkin, White, Fannin, Gilmer, Pickens, Union, Towns and Murray counties as well as Cherokee County in N.C. FYN attracts 300,000+ page views per month, 3.5 million impressions per month and approximately 15,000 viewers per week on FYNTV.com and up to 60,000 Facebook page reach.If you would like to follow up-to-date local events in any of those counties, please visit us at FetchYourNews.com