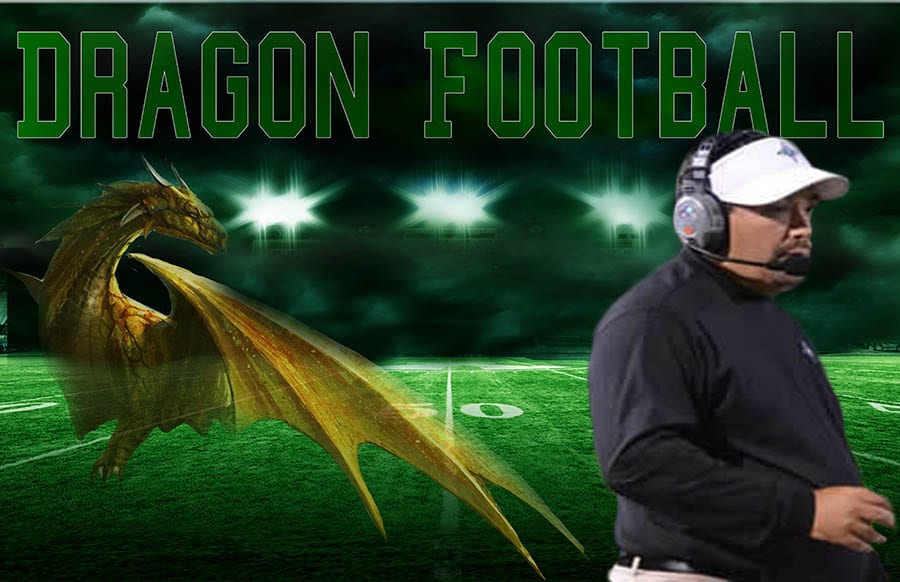 Coach Chris Parker sat down with Team FYN Sports to talk about Dragons youth Program and the upcoming 2018 season. Parker, being the Athletic Director for all Pickens County is really involved and excited to see these young athletes grow and be a part of the high school programs in years ahead.

One young man that Parker has seen grow and mature is Zach Goss. Goss was a 7th grader when Coach Parker started working with the youth program.  Parker said the he saw a small skinny kid that had potential and look where he is now, a Senior that has had an excellent high school career and has verbally committed to play for Tennessee Tech.

The 2018 season holds expectations just as previous seasons and Coach Parker is ready to lead his team into battle.  The Dragons start the season at home against a bigger and stronger Stone Mountain team.  The ultimate goal for Parker and his Dragons is to play their best, execute their game plan and win games.  Most importantly, put out young men who are ready to face the world after high school.