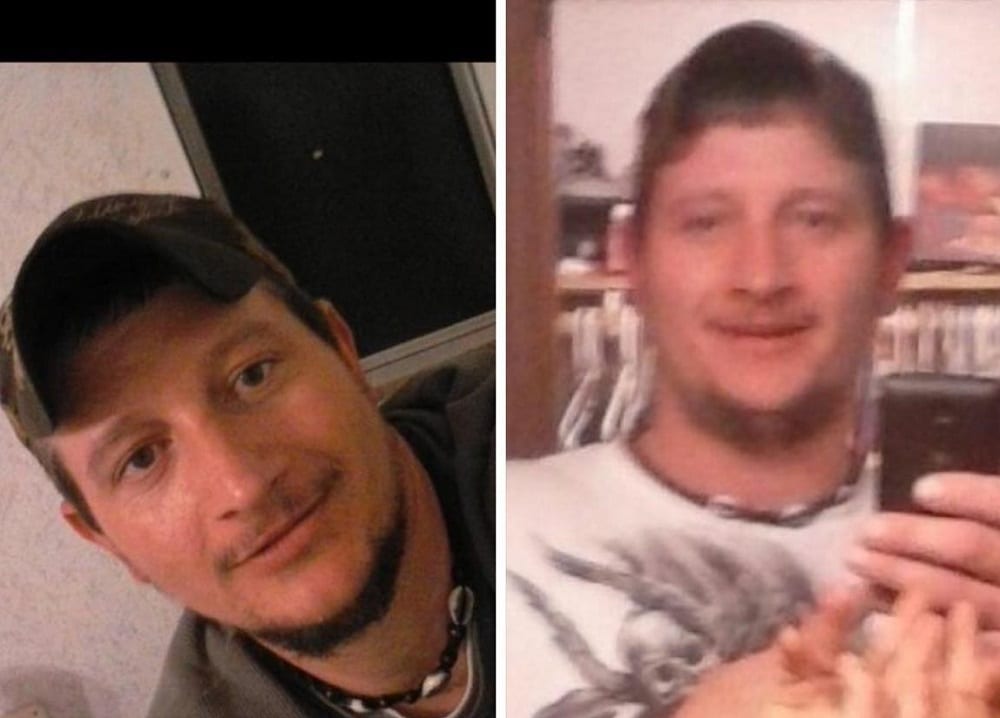 Cherry Log, Ga. – Amidst allegations and being wanted “in connection with kidnapping and sexual assault,” Bradley Justin Cochran was found dead yesterday in Metter, Ga from an apparent suicide.

Cochran lived in Cherry Log, Ga and was a former student of Pickens County High School, according to his Facebook Profile. 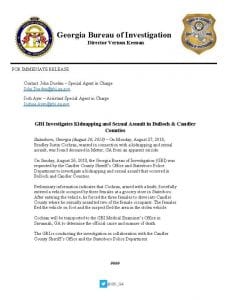 A release from the Georgia Bureau of Investigation (GBI) states the Cochran allegedly forced his way into a vehicle with three women at a grocery store in Statesboro. After they drove into Candler County, Cochran allegedly sexually assaulted two of the women before stealing the car and leaving the females on foot.

The Statesboro Police Department posted on their Facebook Page Monday saying, “As events unfolded, our officers were amazed by their strength and bravery. These women were just minding their own business, trying to leave the parking lot, when a stranger threatened them with a knife and forced his way into their vehicle.”

All three survived the encounter. Police say it is simply because of the quick action in a fight for survival. Hailing the girls as survivors and warriors.

They continued to praise the victims for their action as they “were able to create a diversion so one of them could escape, from a moving vehicle, to get help. She was able to give law enforcement vital information that led to the identification of the suspect and helped locate the other two women, and most likely saved their lives.”

The GBI was requested to join the investigation on Sunday, August 26, by the Candler County Sheriff’s Office and the Statesboro Police Department.

As the search for Cochran grew to include all three agencies, the Candler County Sheriff’s Office stated, “There was an extensive investigation and manhunt throughout the night and into the morning. All agencies and personnel involved demonstrated how a multi-agency operation should be carried out.”

At this time, the investigation into the incident is still ongoing, but the GBI did confirm that Cochran’s body will be sent to the GBI Medical Examiner’s Office in Savannah, Ga for official cause and manner of death.