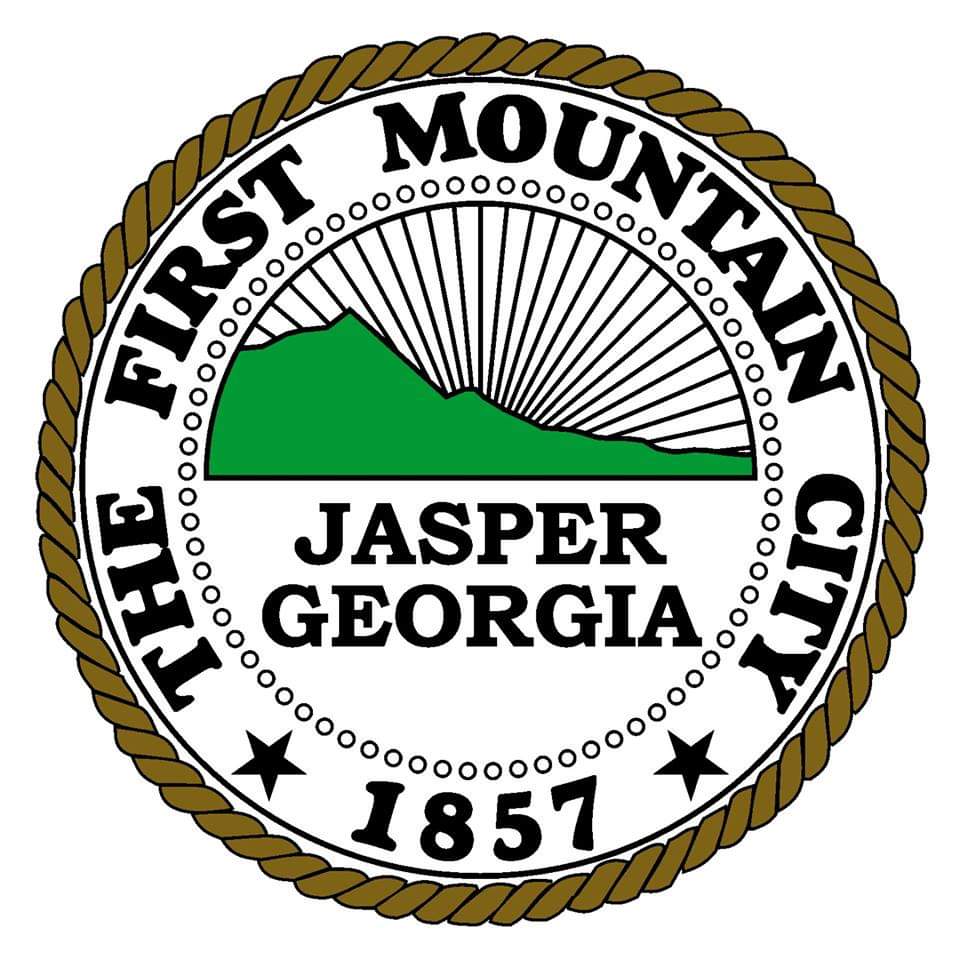 Brandon D. Douglas has been the Assistant City Manager/Economic Development Director for the City of Acworth since March 2007. Prior to employment with the City of Acworth, Mr. Douglas was employed by the Heart of Georgia Regional Commission where he worked as a Community Development Planner. Although the majority of his career has been in the field of public service, there were a couple of opportunities in the private sector that Mr. Douglas pursued earlier in his professional career prior to him being called into the public administration domain.

Professionally, Mr. Douglas is an active member of the Acworth Business Association whereupon he had previously served as a Board of Director for 8 years. His participation in other organizations include the Cobb County Chamber of Commerce in which he was a 2009 graduate of Leadership Cobb as well as a 2007 graduate of the Georgia Academy of Economic Development. Other memberships include the lnternational City/County Management Association, the Georgia City/County Managers Association with past memberships to the Georgia Economic Developers Association as well as the lnternational Council of Shopping Centers. Even though Mr. Douglas is active in the various memberships throughout the metropolitan area of Atlanta, his approach is one of a personal approach incorporating face to face interactions and one on one networking as that, in his opinion, is the best and most effective method of leading and communicating with any organization.

Mr. Douglas considers himself to be a devout husband and father to his wife and daughter and takes his role as top priority. His active participation in his church continues providing the foundation for his Christian ethics and values and he considers his personable nature of “people first” as a byproduct of his upbringing in rural Georgia.