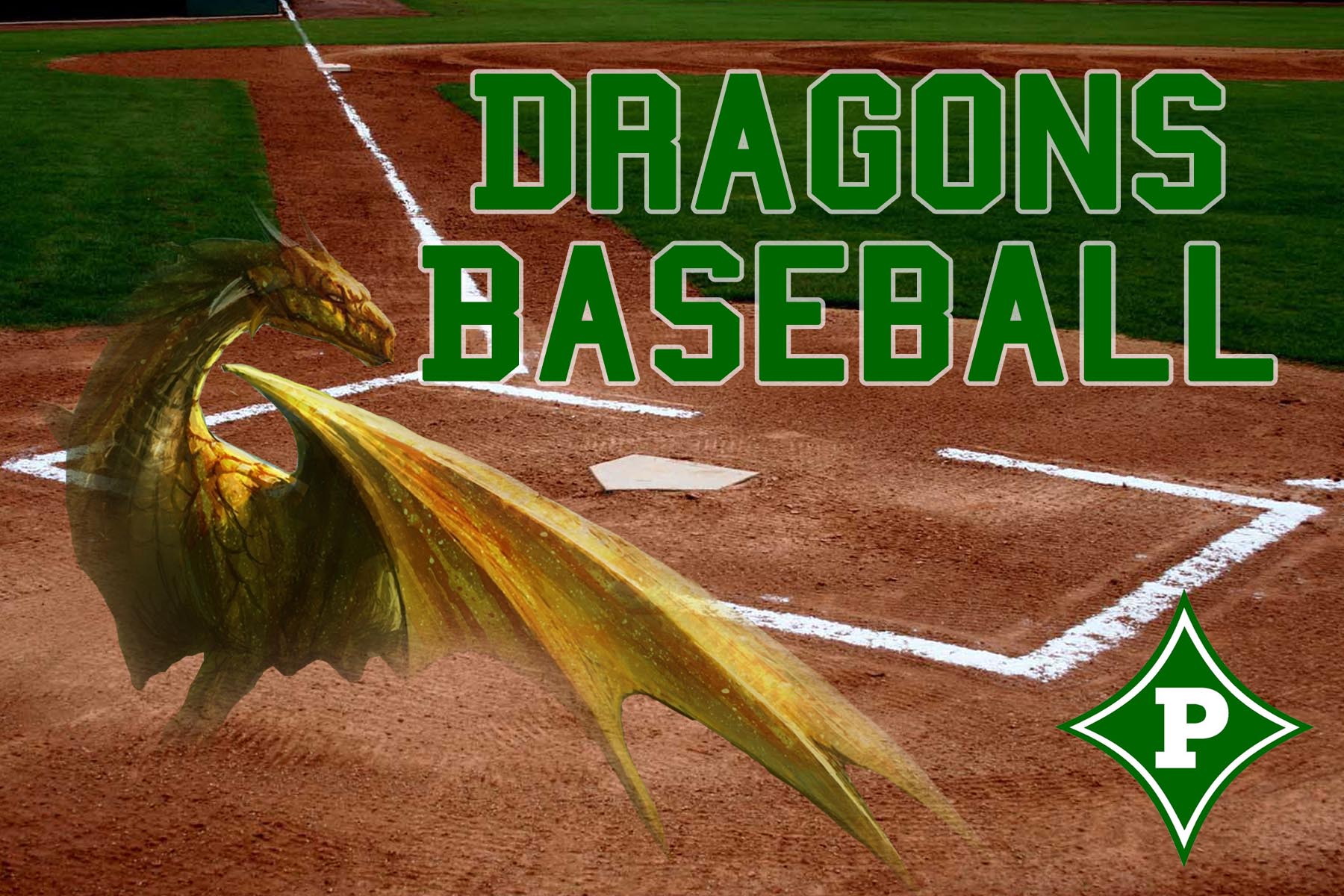 As the 2019 baseball season cranks up for the Pickens Dragons, Coach Adam Williams is excited and ready to have his guys on the field. The 2018 record for Pickens was right at .500 both overall and in region. Coach Williams said it was more important for the young men to get better and grow as they prepare for life after high school.

Williams came from Cass High school where he and his team appeared in the Sweet 16 of the GHSA State playoffs and more importantly had 16 of the athletes he coached go on to play at the collegiate level. In his first season at Pickens, two Dragons made the commitment to further their education through playing the game they love. Entering season number two, Caswell Smith and Will Lawrence have done the same with their signings just hours before the interview below. Coach Williams said that baseball has been really good to him and he wants to pass that along to these guys. He also said that he as a lot of contacts and will use every one of them to help these young men succeed in the future.

The Dragons will have 5 home games to start the season on February 12th as Murray County comes in followed by Lumpkin County on Thursday and Denmark on Friday. The last two games of the week will have McIntosh and North Gate come in on Saturday as a full day of baseball takes place at the Pickens Middle School field where the Dragons home games are played. The Lumpkin Indians will also take place in the action on Saturday to play McIntosh and North Gate as well. Next weekend(Feb. 22 and 23) the Dragons will travel south to Brunswick and take part in Baseball at the Beach. As you can see, the Dragons are reaching out past their normal teams played and facing bigger schools. Coach Williams said “We will play anybody. We are not scared of competition. We want the challenge to make us a better ball team.”

Williams is also excited as the younger players on the team start making an impact and contributing to what the team does each and every game.