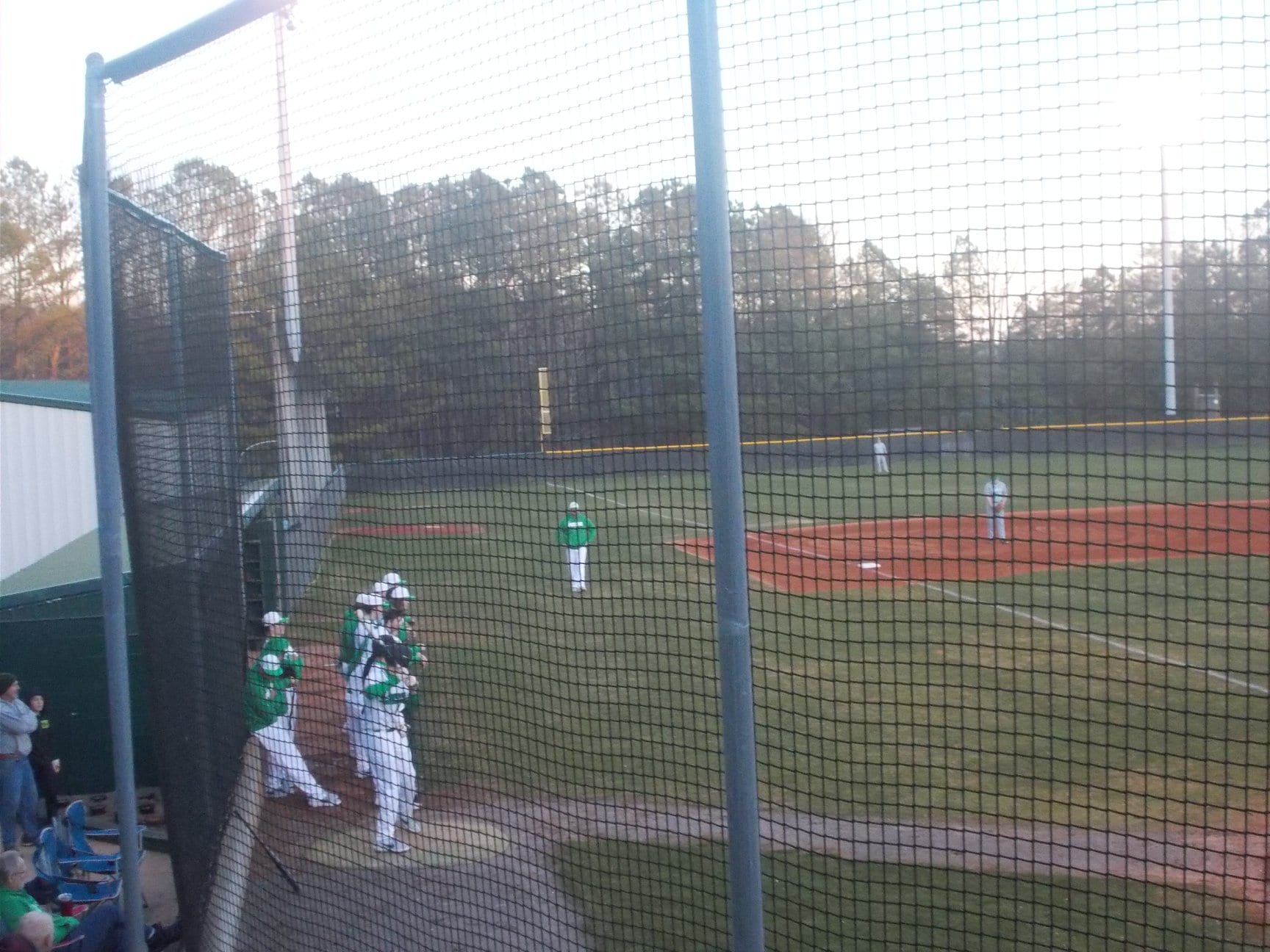 Yesterday afternoon, the PHS Baseball team hosted the Murray County Indians to open up the 2019 season. This game, was originally scheduled for Tuesday, but rain pushed it back to Wednesday. Pickens, looked to kick off the season with a win over a non-region opponent.

Senior & Wallace State signee Will Lawrence took the mound for the Dragons & pitched pretty well in his first outing. In the top of the first, the Murray County Indians drew a couple of walks, stole a base, & had a timely hit to take a 1-0 lead over the Dragons. That lead didn’t last long as Pickens came right back in the bottom of the frame to tie it up at 1 when Brady Moore stole 2nd, & was able to make it home after an errant throw.

Each teams had chances in the 2nd, but the Dragons were the ones to break the tie in the bottom of the 3rd as Colby James would drive in Chad Pacas to give Pickens a 2-1 lead. The Dragons added onto that lead in the bottom of the 4th, getting RBI hits from Moore & Tyler Vreeland. Going to the 5th, Pickens held a 5-1 lead over the Indians.

In the bottom of the 6th, Vreeland, knocked in his 2nd run of the game as he drove in Caswell Smith to make it 6-1 Dragons. The Indians, scored 2 runs in the top of the 7th, but that would be it as James closed the door on any comeback attempt. Pickens got the win, 6-3.

Pickens, will be back on the diamond this afternoon as they host the Lumpkin County Indians in another non-region game. First Pitch set for 5:30.