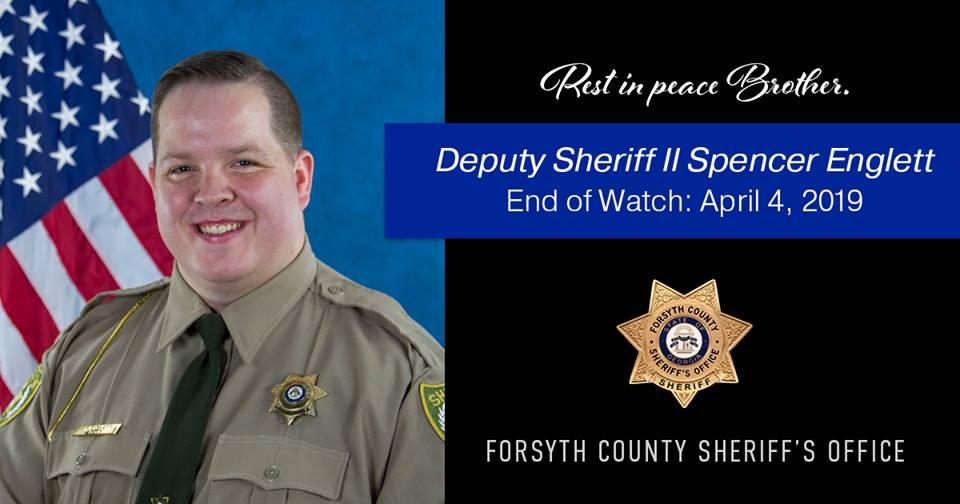 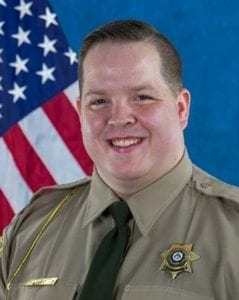 Englett was recently married and had just begun his first day of training in Pickens, but served as a deputy of Forsyth County. The training program was a part of the Georgia Public Safety Training Center-Pickens Law Enforcement Academy where Englett was with three other Deputies from Forsyth.

According to an official release from Forsyth County Sheriff Ron Freeman, “Spencer suffered a traumatic medical event during training and collapsed. Medical personnel and first responders on scene, as well as his fellow Forsyth County Deputies, immediately administered aid to Deputy Englett.” 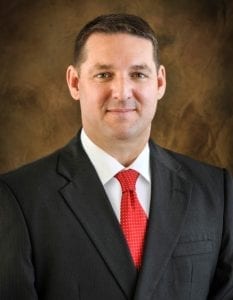 Englett was transported to Piedmont Mountainside Hospital for what Freeman called “heroic efforts” in his care. However, Englett was unable to be revived.

Sheriff’s Offices across North Georgia and the state are offering up their condolences and mourning as his “family in blue” alongside his wife and family at home.

Englett had served with Forsyth County since May 2017 and Baldwin County Sheriff’s Office before that. Freeman stated, “Deputy Englett served Forsyth County with distinction and honor and remains well respected by his peers.”