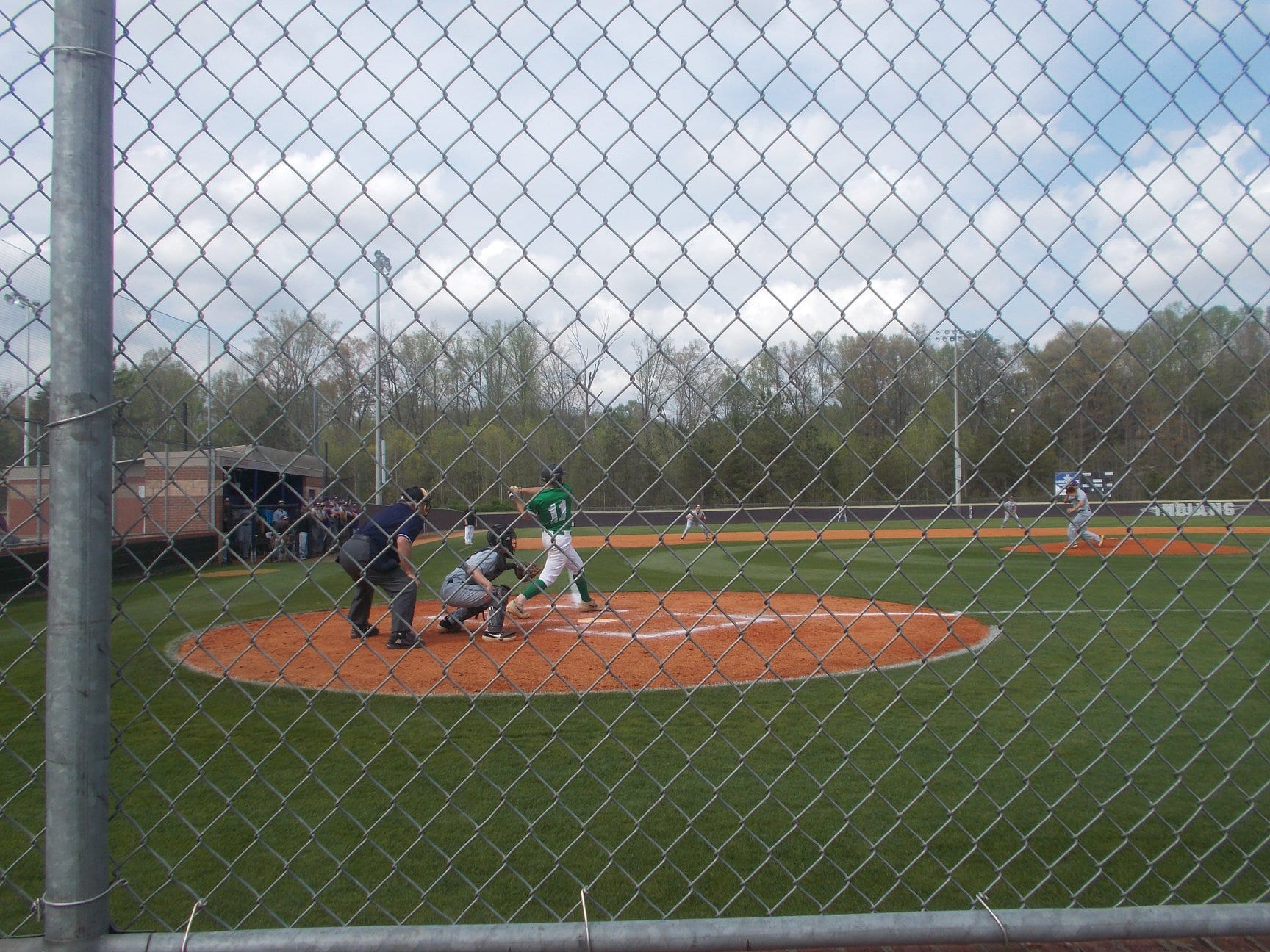 Yesterday afternoon, the PHS Dragons varsity baseball team, made the hour or so trip up to Dahlonega, to take on the Lumpkin County Indians in a non-region ball game. This game, was scheduled for earlier in the season, but was postponed due to weather. Pickens, was coming off of a tough 3-game series against Northwest Whitfield, & looked to strike gold against the Indians heading into their final series of the regular season next week.

The Dragons, got off to a good start early in this one as Caswell Smith led off with a hit, then Colby James followed with a hit, then Tyler Vreeland drove them in with a 2 RBI single to give Pickens a 2-0 lead over the Indians, going to the bottom of the 1st. The bottom of the frame saw Dragon starter Ben Miller need only 7 pitches to send us to the 2nd, Dragons up, 2-0.

In the top of the 4th, the Dragons cut the Indian lead in half as Hunter White drove in Chad Pacas, to make it 6-3. In the bottom of the inning, the Indians got that run back, scoring once to make it 7-3, going to the 5th.

In the bottom half of the 5th, Lumpkin added to their lead by scoring 5 runs to make it 12-3. That score would hold up over the final two innings as the Lumpkin Indians get the win, 12-3.

For Pickens, they can now put this week behind them and focus on next week, as they begin a 3-game series with the LaFayette Ramblers. The Dragons are currently in 3rd place in the region at 9-6. The first game of the series is set to begin on Tuesday, with a first pitch time of 5:30.

Austin Chester: 1-3 with a single