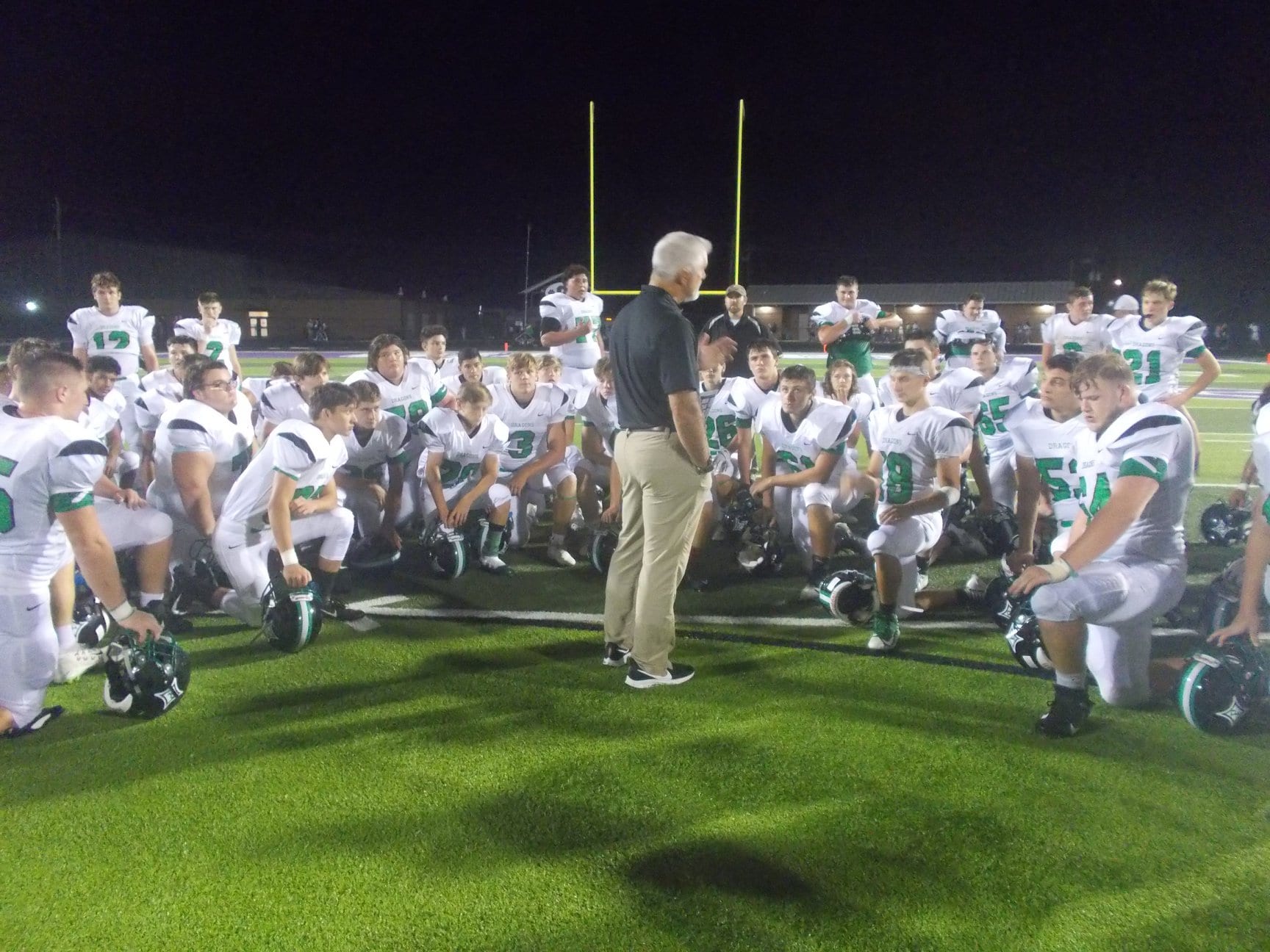 The 63rd all-time meeting between the Pickens Dragons & the Gilmer Bobcats certainly will leave it’s mark in the storied history between these two schools. Both came into the game sporting 2-2 records, & were looking to start region play by defeating their main rival. An unexpected opponent tonight? Mother nature. After thunderstorms with severe lightening made it’s way through Ellijay, we officially had a 90-minute delay & things got underway between the two teams at 9 pm. 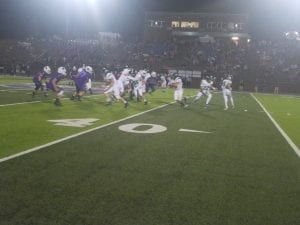 Pickens won the toss & elected to receive the opening kickoff. After converting several 3rd down plays on the drive, the Dragons capped it off with a 27-yd touchdown run by Jarod Whitmore, giving Pickens a 7-0 lead with 9:34 left in the opening quarter. Not to be outdone, on their opening drive, Gilmer, completed a 66-yd touchdown pass to even the score at 7, with 4:04 left in the 1st. Whitmore, would find the end zone for the 2nd time in the quarter after a 51-yd touchdown scamper, to make it 14-7 Pickens, at the end of the 1st quarter.

The Bobcats, answered rather quickly to begin the 2nd quarter as they had the ball deep inside Dragon territory to start the frame. Gilmer scored on a 3-yd touchdown run at the 11:18 mark. The PAT was no good however, & Pickens still maintained a lead of 14-13. Later in the quarter, the Dragons stretched their lead out after a 23-yd touchdown pass from CJ Streicher to Whitmore. The PAT was good, & Pickens now led the Bobcats, 21-13, with 3:22 to go in the half. Gilmer was able to knock in a 26-yd field goal with 8 seconds left, to cut the Dragons lead down to 21-16 at the half. 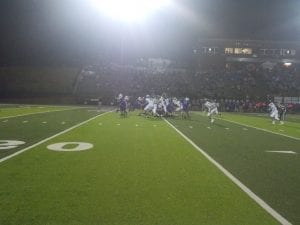 Pickens started off the 4th quarter deep inside Bobcat territory & Whitmore was able to punch it in from 5-yds out, giving the Dragons a 35-23 lead. That lead would hold up as Pickens came away with a hard fought win from a very game Gilmer Bobcat team, 35-23. 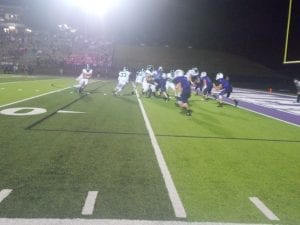 With the win, the Dragons move over .500 for the season, & more importantly, 1-0 in 6-AAAA play. Next week, Pickens will be back home as they host the Southeast Whitfield Raiders in another big region match up. Kickoff is set for 7:30 pm next Friday.