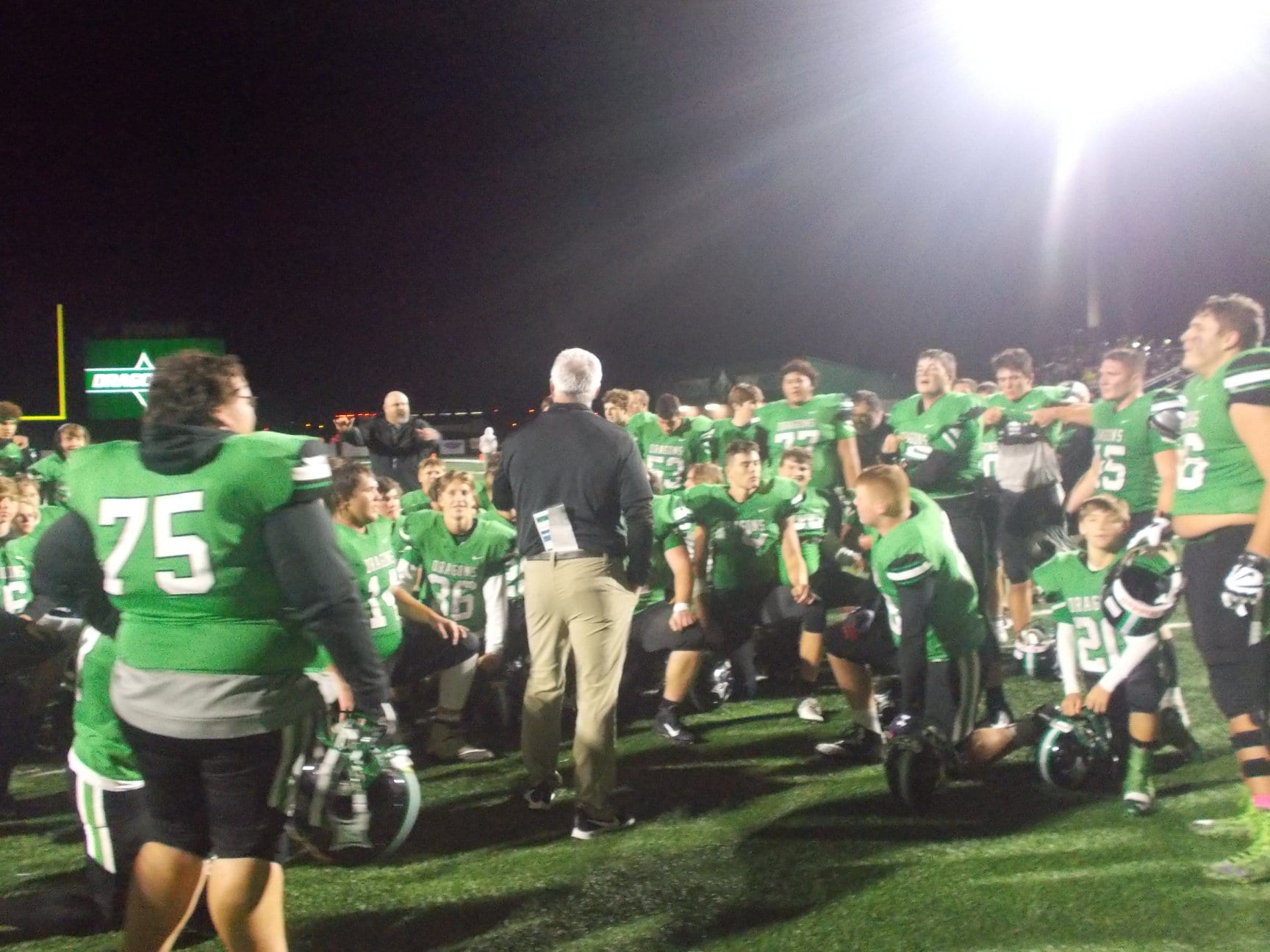 Jasper, GA — The Dragons knew coming into this game that they needed a win. They were playing host to the top team in the region, Northwest Whitfield, sitting one game back of them in the standings. The Dragons, after last week’s heart wrenching loss to Heritage, knew they had to come out with intensity and determination to get a win in front of the home crowd.

Pickens won the opening toss and elected to receive the ball. 1:30 into the game, Pickens struck with a 39-yd touchdown run by Jarod Whitmore, to make it 7-0 Dragons with 10:30 to go in the opening quarter. The two teams would trade possessions until the 3:09 mark of the 1st when Northwest Whitfield scored on a 20-yd screen pass to tie it up at 7 a piece, going to the 2nd. 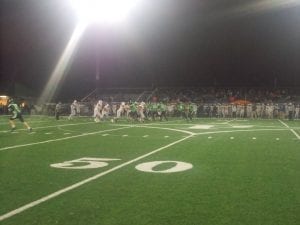 In the 2nd quarter, the defense was on display for the majority of the frame. The lone score of the quarter came after a 6-yd touchdown run by CJ Streicher, to put the Dragons up on the Bruins, 14-7, going into the break. 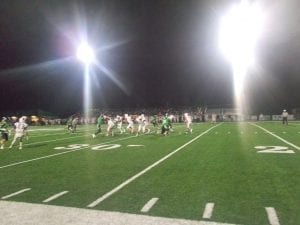 With their first possession of the 2nd half, Northwest Whitfield was able to drive down the field, but the Dragon defense held them to a field goal attempt. The 36-yd field goal attempt by the Bruins was successful, & that cut the Pickens lead down to 14-10. An 8-yd touchdown run by Whitmore, stretched the Dragon lead out to 21-10, with 3:25 to go in the 3rd. We would end the 3rd with Pickens ahead by that score of 21-10, and they were driving to add more going to the 4th. 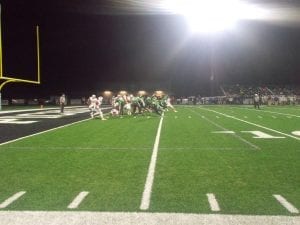 Twenty-four seconds into the 4th quarter, Streicher found the end zone for the 2nd time on the evening with a 3-yd touchdown run. That score, extended the Dragons lead over Northwest Whitfield to 28-10. Not to be outdone, Whitmore was able to score for a 3rd time on the night after a 14-yd run, making it 35-10. Pickens would pick off a pass towards the end of the game to seal a much needed win, 35-10.

Offensively, Pickens didn’t attempt a pass play. Defensively, the Dragons played what could be considered their best all around game of the season. The Dragons now find themselves tied with Heritage atop the region standings as seen above. Heritage has the slight advantage due to their win over Pickens. Next week for the Dragons, a long road trip up to Ridgeland High School to take on the Panthers. This one will also be big for many reasons. 1. to keep up with Heritage, & 2. to move one step closer to possibly securing a home playoff game. Kickoff for this game in Rossville is set for 7:30 pm.