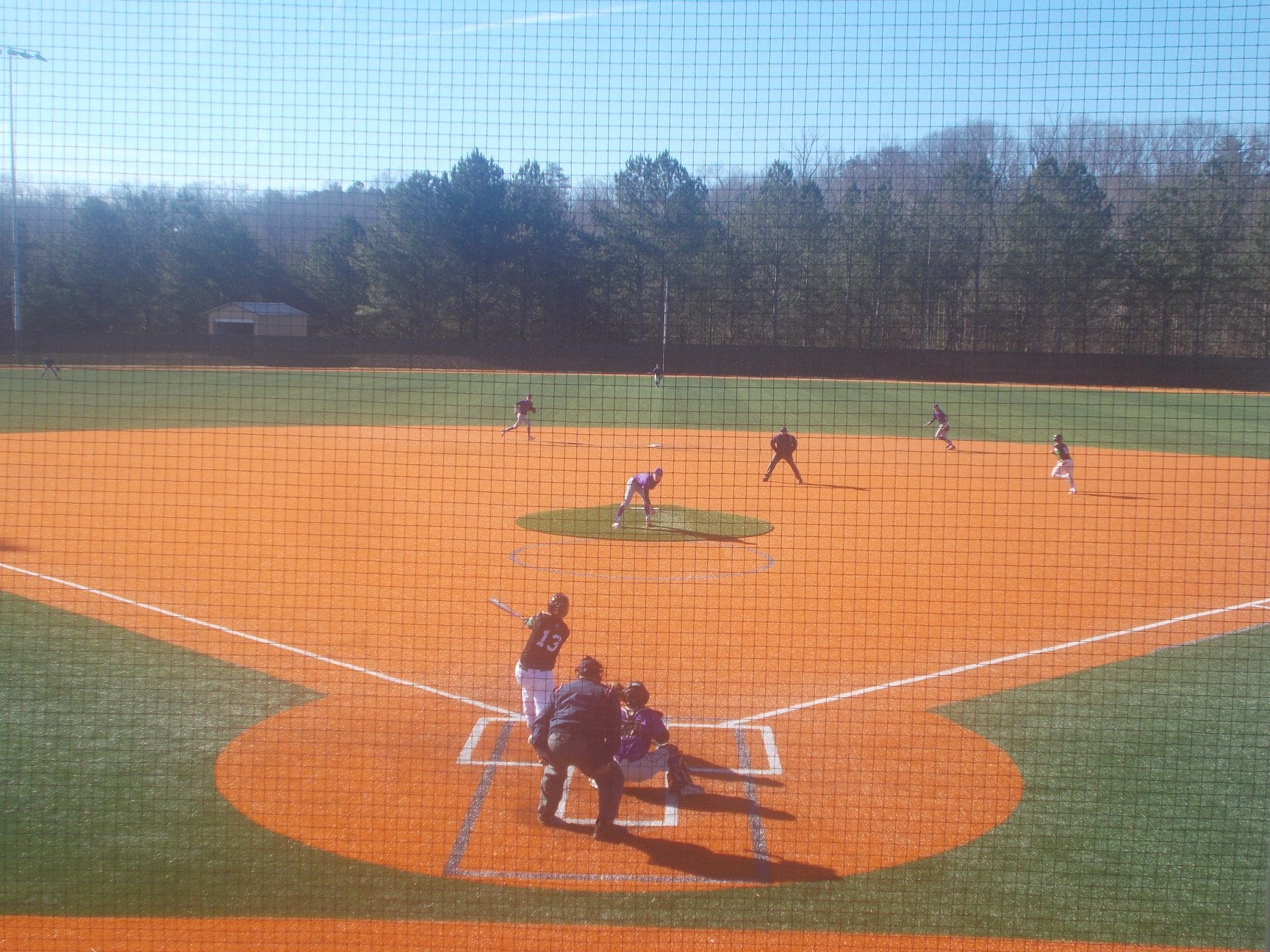 The PHS Dragons varsity baseball team recently broke in their brand new baseball facility and started the 2020 season on Thursday with a 6-5 win over the Murray County Indians. On Saturday, they hosted the Union County Panthers, the Lumpkin County Indians, and the Coosa Eagles for a day filled with baseball. The Dragons faced off against Union County and Coosa. First up, Union County. Pickens used a big fourth inning to get the win over the Panthers, 12-4.

In the top of the first, the Panthers got on the board first as they scored one run on three hits to take an early 1-0 lead. The Dragons came right back in the bottom of the first with two runs on one hit to take a 2-1 lead into the second inning. 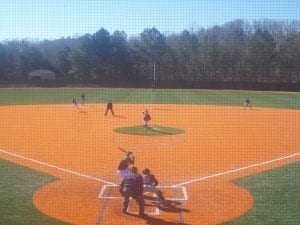 Dragons up to bat against Union

The second inning saw Pickens extend their lead to 3-1 over Union County after Hunter White drove in Drake Sutton. In the top of the third, the Panthers had runners on second and first after a two-out double and single. Dragon starter Alex Snelgrove was able to get out of the jam as Pickens kept their 3-1 lead. 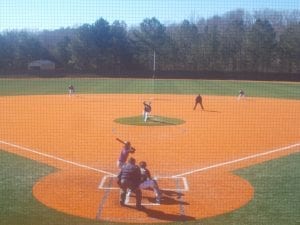 Alex Snelgrove on the mound in game one

The fourth inning saw a lot of scoring. First, the Panthers retook the lead 4-3 with three big runs in the top of the frame. Not to be outdone, the Dragons would bat around in the bottom half of the inning scoring nine runs to take a 12-4 lead over Union. 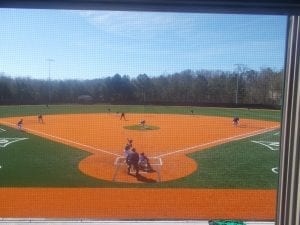 Dragons looking to score runs in game one

Pickens held on to their 12-4 lead over the final three innings to get their second win of the young season.

After Lumpkin played Union and Coosa, the nightcap of the full day of games saw Pickens take on Coosa. Much like their game against Union earlier in the day, the Dragons used a big inning to propel themselves over the Eagles, 11-1 in five innings.

After nothing doing for either team in the first inning, both teams plated runs in the second inning. Coosa scored in the top of the second with one run to take a 1-0 advantage. In the bottom half of the inning, Pickens nearly batted around and scored four times to take a 4-1 lead going to the third. 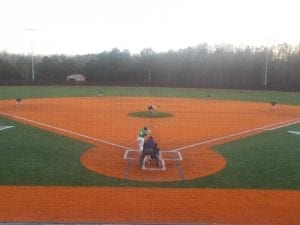 In the bottom of the third, the Dragons again showed off the offense as they would bat around and plate seven runs to take an 11-1 lead over the Eagles. 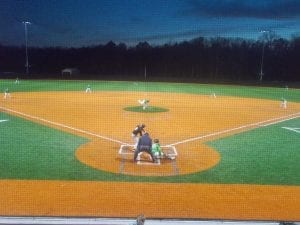 Pickens battling Coosa under the lights

Pickens held on over the final two innings to defeat the Coosa Eagles 11-1 in five innings.

Pickens, will have another busy week next week as they will have a home and home series with the Lumpkin Indians. The first game will be at PHS on Tuesday with a first pitch time of 5:30. The Dragons will then travel up to Lumpkin on Thursday with the same first pitch time. Pickens will end the week with games against Dalton and Dominion Christian on Saturday at PHS.