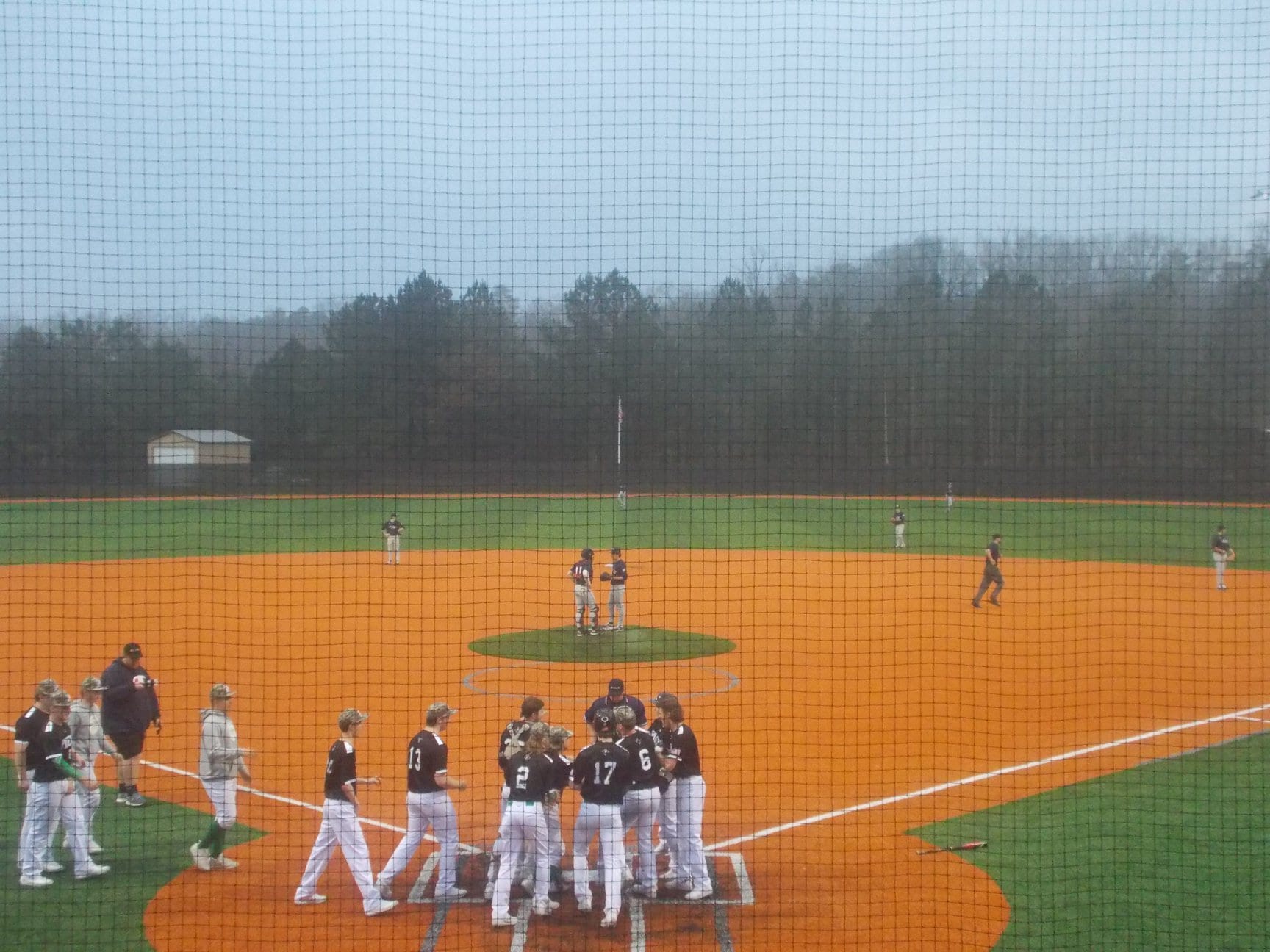 After an impressive series against Southeast Whitfield to start region play last week, the Pickens Dragons baseball team began a series with the Heritage Generals on Tuesday at home. The Generals, came into the game 3-8 overall and 2-1 in 6-AAAA play while the Dragons came in 11-1 overall and 3-0 in region play. After a big first inning, and a solid pitching performance, Pickens took game one of the 3-game set 13-3 in six innings.

It looked apparent early on that the Generals were going to be swinging early and often last night as Dragons starter Colby James got out of the top of the first with just four pitches thrown. In the bottom of the inning, the Dragons showed patience and it payed off. The Heritage starter threw 46 first inning pitches as Pickens scored six runs on two hits. Pickens got an RBI from Chad Pacas, drew two walks, got hit by a pitch, and scored on two errors during the frame. Going to the second, the Dragons were out front, 6-0.

In the top of the second, the Generals were able to cut the lead in half as they scored three runs on four hits. The Inning may have been bigger had it not been determined that a potential fourth run did not touch third base on his way to the plate. The Dragons got a one out single in the bottom of the inning by Tyler Vreeland, but Heritage was able to turn a double play to send us to the third, Pickens now up 6-3. 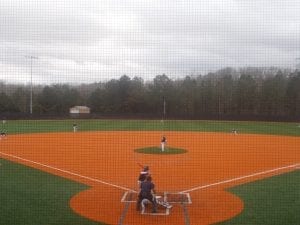 Starter Colby James about to throw a pitch

The top of the third saw James work around a base hit and get out of the inning on just six pitches. The Generals pitcher settled down in his own right with a one, two, three bottom of the third to send us to the fourth, still 6-3 Dragons.

In the top half of the fourth inning, James worked around an error and got out of the frame on only four pitches. In the bottom of the inning, the Dragons added two runs to their lead when Pacas drove in Alex Snelgrove and Brady Moore with a 2-RBI single to make it 8-3 Pickens going to the top of the 5th. 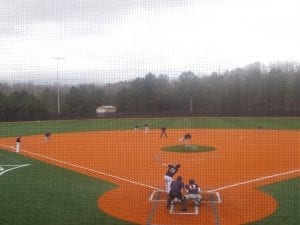 Chad Pacas with 3 RBI on the night

In the top of the fifth,  James collected his second strikeout of the game and needed just 10 pitches to get out of the inning. After a two-out single by Drake Sutton and Snelgrove was hit by a pitch, Moore smacked a 3-run home run over the left field fence to give the Dragons an 11-3 lead over the Generals going to the sixth.

In the top of the sixth, James continued his surgical like outing needing just three pitches to send us to the bottom of the frame. Vreeland led off the bottom of the sixth with a single, consecutive walks by Austin Chester, Seth Densmore, and James scored Vreeland, and Sutton ended the game by drawing a fourth consecutive walk scoring courtesy runner Jarod Whitmore to give the Dragons a 13-3 win over the Generals in game one.

Brady Moore: 2-3 with a single, a home run, a walk, three RBI, and three runs scored

Hunter White: one walk, and one run scored

Austin Chester: one hit-by-pitch, and one walk

Drake Sutton: 2-3 with two singles, one walk, one RBI, and one run scored

This 3-game series will continue this afternoon as the Dragons head up to Catoosa County to take on the Generals at Heritage for a doubleheader. This was originally scheduled for Friday, but with the uncertainty surrounding the weather this week, the decision was made to move it up to today. The first game will start at 5:30. The second game will follow afterward.