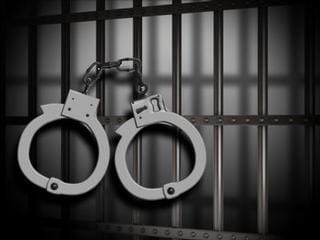 A Cherokee County woman was arrested in the death of a Jasper woman after a fatal wreck. Investigators with the Cherokee Sheriff’s Office Traffic Enforcement Unit arrested a Canton woman Tuesday afternoon in connection with a fatal accident on I-575 near Ball Ground last Friday that left a Jasper woman dead.

According to police reports:

Ashley Faucet, 25, was killed on Friday, March 13 when she lost control of her vehicle. 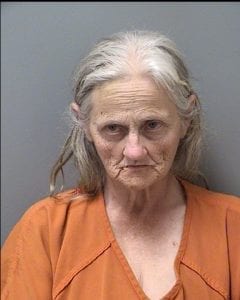 Carolyn Rampley, 60 years old, was arrested and charged with vehicular homicide in the first degree, reckless driving, aggressive driving, and hit and run for her part in the wreck. She is currently being held in the Cherokee County Adult Detention Center without bond.

Working off a tip from a citizen, investigators were able to find Rampley in her home on Friday afternoon. They allege Rampley was involved in a road rage incident that led to the fatal wreck.

This was the third brush with law enforcement since late November for Rampley.  According to police reports, she was charged in February for 14 counts of no proof of rabies inoculation, 14 counts of animal neglect, 10 counts of junk vehicle violation, violation of storage ordinances. She was cited by the Cherokee County Marshalls Office.