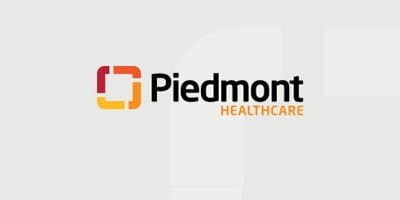 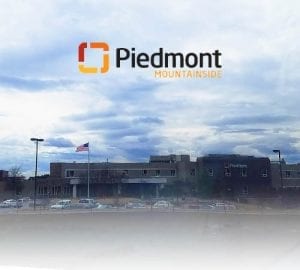 Piedmont Mountainside Hospital plans to install a trailer to provide services for those who don’t have respiratory symptoms.

Piedmont Mountainside plans to install a trailer at the hospital, expanding their emergency department. According to Sheriff Donnie Craig, who released the information, this move is precautionary “if the need arises.”

“This trailer will not be a testing center,” said Craig in the press release.

The trailer will be reserved for people who aren’t displaying respiratory symptoms and provide a way for people who don’t have those symptoms to be isolated from those who do.

Craig also reminded residents to call ahead and provide symptoms when scheduling a time to be tested. He states that testing centers will expand and must follow guidelines. Information on where those new centers are located will be released when they become available.

“The most important thing people can do to slow the spread is to stay home and away from gathering of people as much as possible,” Craig said.

He posted a video on the department’s Facebook. To view the video, watch here.

“The video is several minutes long and may appear to be directed toward younger people, but it is extremely helpful in understanding the measures that are being taken,” said Craig.

The Georgia Department of Public Health has updated numbers of cases throughout the State of Georgia and show 287 statewide positive confirmations with 10 deaths reported. Currently there are zero reported cases in Pickens County.

Craig added they will continue to monitor the situation.

Georgia’s law makers are in self-isolation after one of their own tested positive. Read how they are taking it one step at a time.