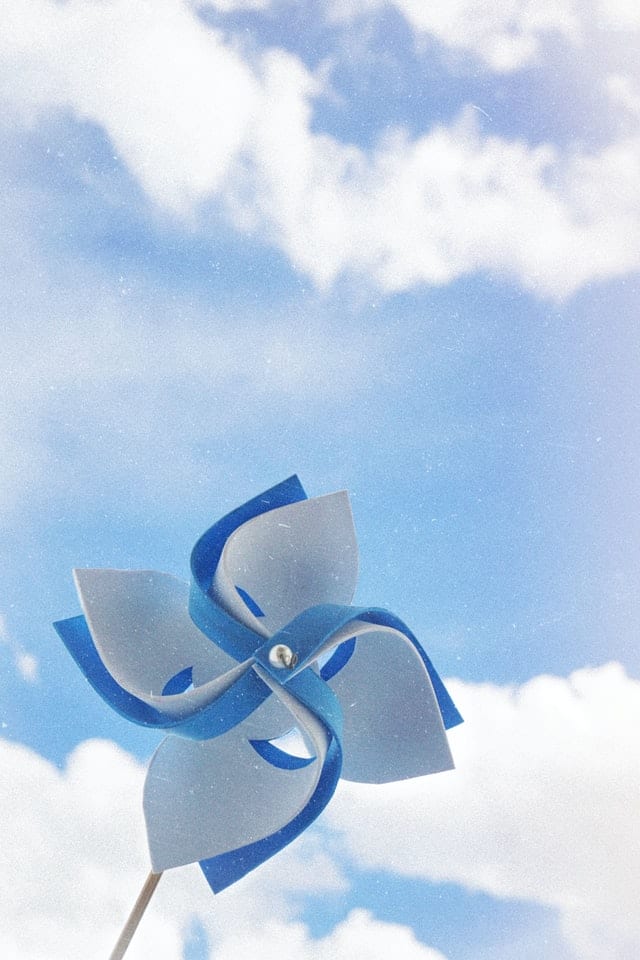 Turning  the month of April blue is the goal for the Georgia Center for Child Advocacy to bring awareness to Child Abuse Prevention Month.

Prevention Palooza features 30 tips to get parents talking to their kids about sexual abuse.

“We hope this will get people asking questions,” said Lea Santom, Region 1 prevention coordinator for the center. She said abuse crosses socioeconomic and racial boundaries and people need to know that the mantra “stranger danger” doesn’t apply to most abuse cases.

“The people you think couldn’t be doing that, might be the ones doing it,” she said.

What they are turning April blue

Since all events had to be cancelled, at least in-person events, Santom said the Georgia Center for Child Advocacy has been getting creative.

They are hosting “Prevention Palooza” on their Facebook page, where they post tips on recognizing abuse and what to do. They will post tips daily through April.

The famous pinwheel gardens that often pop up in communities during April will now sprout online. GCCA will be posting directions on how to make pinwheels and are encouraging families to snap a picture and post it on their Facebook page. Look for details on April 15.

They have already hosted a flag raising ceremony to commemorate children who died as a result of abuse.

Starting next week, Santom said they will be posting interviews with various people involved in the process of investigating cases like social workers and forensic interviewers.

“It’s not just about abuse, it’s prevention and education,” she said.

“Reports are way down in Georgia,” said Santom. “It’s not because the abuse isn’t happening, it’s because it’s not being reported.” 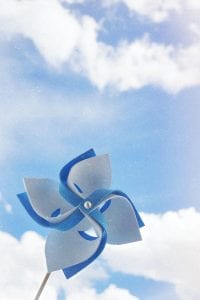 Tra Nguyen The Georgia Center for Child Advocacy plans to post instructions for making pinwheels on their website. Many counties put pinwheels out for every report of child abuse they’ve had in a year.

Schools closed in March, in an effort to stem the rise of COVID-19, along with other child-service agencies like Scouts, Boys and Girls Club, and other venues with mandated reporters.

“Most abuse is reported by the schools, followed by other service organizations,” said Santom. “Those are the safety nets.”

To off-set this, Santom said they are using the means they have available at the moment — bus drivers.

Many bus drivers in Georgia have been delivering food to children while the schools are shut down, making them the only mandated reporter to be in contact with children, even if it’s only for literally a minute or two.

“Gordon County and some others have really taken off with this,” said Santom, saying they have gotten the criteria of what to look for to eight main things.

According to Georgia State University, in 2017, the latest year available, 122,752 reports were received by child protective services in Georgia with 10,487 substantiated cases, including 97 fatalities. Georgia ranks 38th in the nation for child well-being.

“It is estimated that 1-in-10 children experience sexual abuse by their 18th birthday,” said Santom. “Those are reported cases only. The number of unreported is much higher.”

Santom said they have had success in educating people about the signs of sexual abuse because so often, abuse doesn’t cover one type of abuse and 90-percent of sexual abuse is a 1-on-1 incident.

“If we target those, we are actually eliminating more abuse than just sexual,” she said.