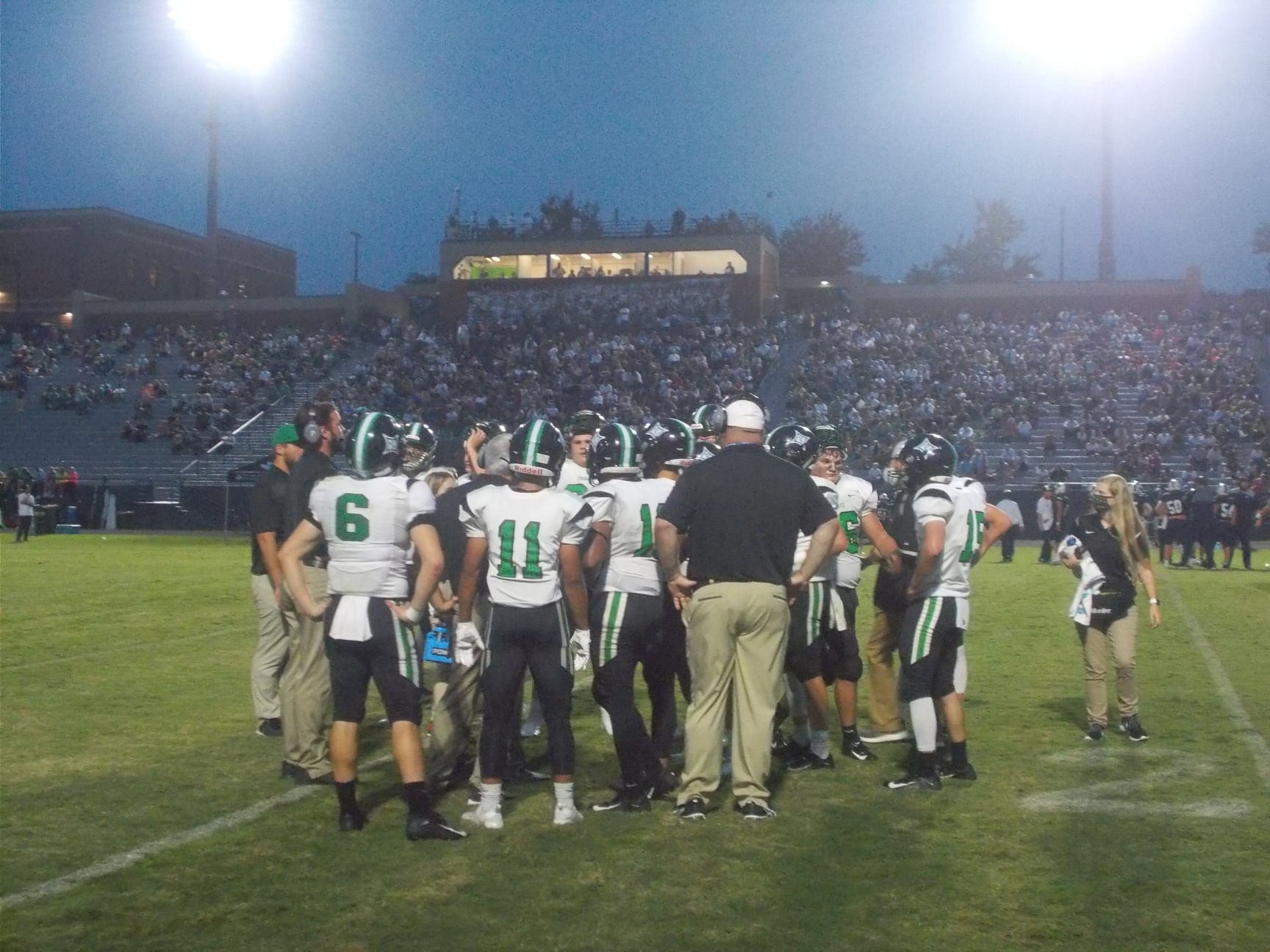 Cleveland Ga — Last night, the Pickens Dragons (1-2) traveled up to Cleveland Georgia to take on the White County Warriors (3-0) in non region action. These two teams have become very familiar with each other over the last several seasons meeting twice in 2018, once in 2019, and again in 2020. All together, this was the 46th all time meeting between the two schools. It was senior night for White County as they would continue their impressive start to the season defeating the Dragons 42-7. 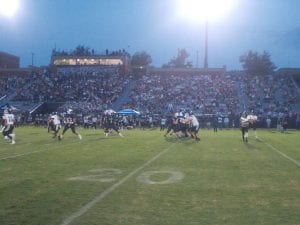 The first quarter ended as the Warriors were driving. twelve seconds into the second quarter, White County struck again with a 65-yd touchdown pass to make it 28-0 with 11:48 left in the first half. That would be the only score in the second quarter as we headed into halftime with the Warriors ahead of the Dragons, 28-0. 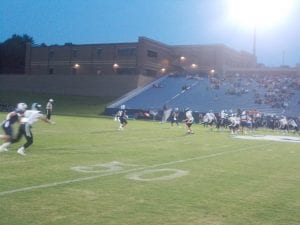 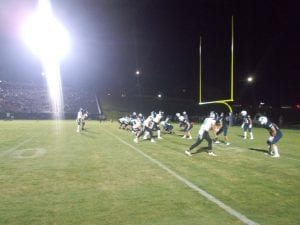 Pickens looking to get into the end zone

The fourth quarter saw the Dragons come up with their best drive of the night. Some highlights of the drive included a great catch by Mykel Hand and a 1-yd touchdown run by Jarod Whitmore just before time expired. Final from Cleveland, 42-7.

Next week, the Dragons will be back home as they welcome the Coosa Eagles to Dragon Stadium. The Eagles, are 2-0 on the season after wins over Trion and Lookout Valley (TN). They are out of region 7 in AA. Kickoff is set for 7:30 pm.