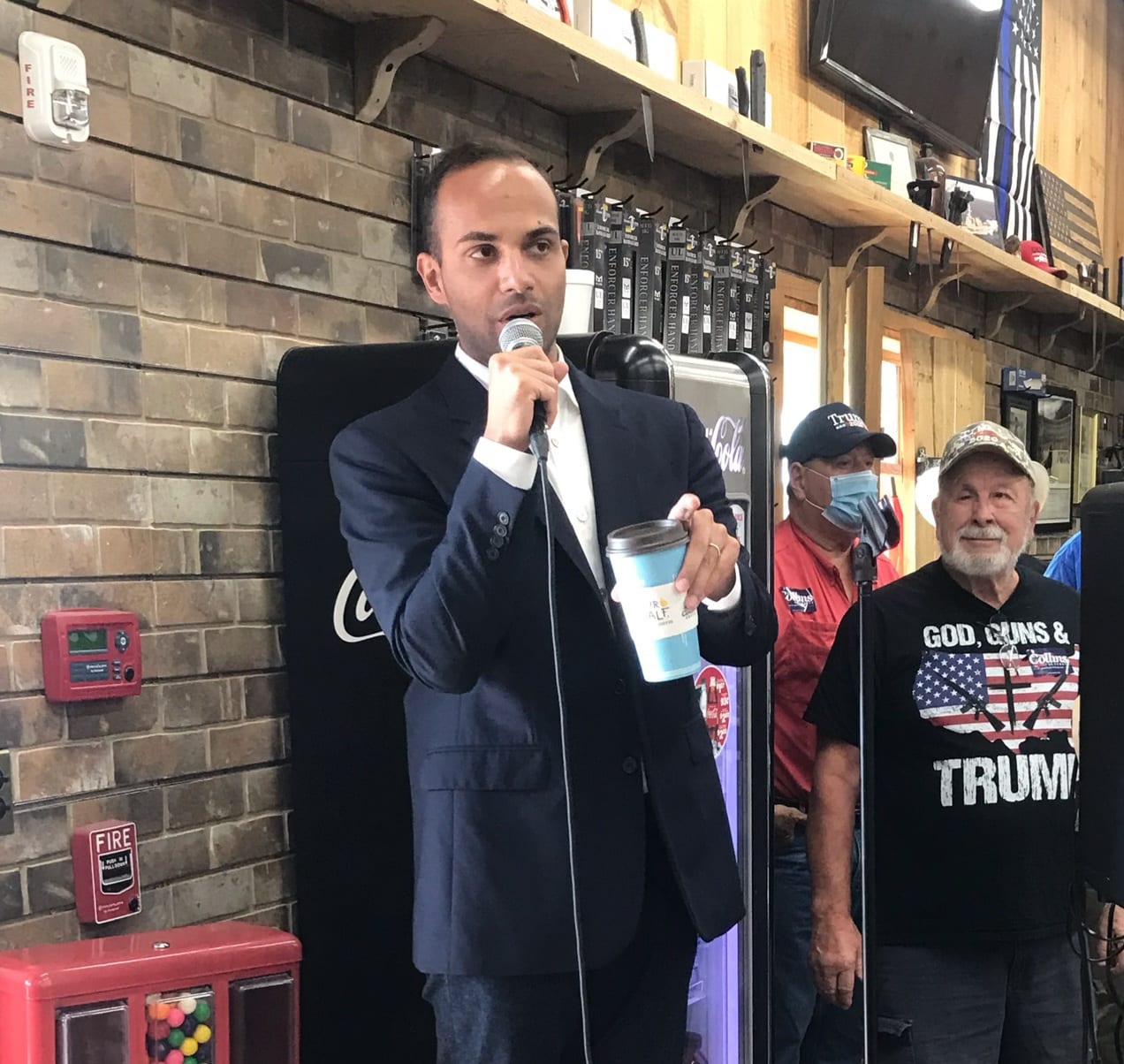 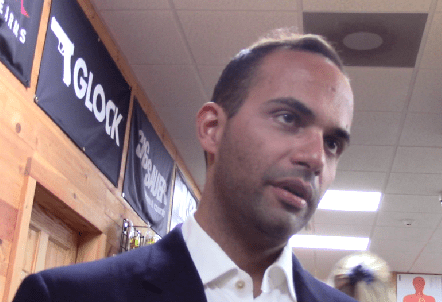 George Papadopoulos pulled no punches on Attorney General William Barr’s actions when speaking to FYN at a campaign stop for Doug Collins on Wednesday.

“What is William Barr doing? He’s been doing a lot of talking but there’s no action,” said Papadopoulos at the Appalachian Gun, Pawn and Range in Jasper.

“Now we have (Hunter Biden’s) laptop and we know it was pay-to-play,” he said. The New York Post broke open the story of Biden’s laptop containing thousands of emails including communication with Burisma, the energy company he was on the Ukranium natural gas company that Hunter Biden served on the board for $85,000 per month. Emails allegedly show that meetings with then-Vice President Joe Biden were considered currency. In one email, referencing an agreement with CEFC China Energy Co, Biden was identified as “Chair/Vice Chair depending on the agreement.” The email went on to break down how shares would be divided with “10 held by H for the big guy?”

While “the big guy” was not identified, it is speculated to be Joe Biden. Trump has ordered Barr to start the investigation, but Republicans have complained that he is acting slow.

“The only difference between us and the Democrats is when (Robert) Mueller was appointed, they threw the weight of the federal government at President Donald J.)Trump associates and got them to plead and squeeze while Barr is taking his time and not allowing the American people to see what happens before they vote,” he went on to say.

“It if was up to me, these people would be indicted and handcuffed yesterday,” said Papadopoulos. “(This) was one issue that really triggered (Joe) Biden during the debates and that was about his son, Hunter, and all the corruption going on.”

Papadopoulos, 33, spent time in federal prison in 2017 after admitting he lied to the FBI. He was also fined $9,500 and ordered to perform 200 hours of community service . The investigation was directed by Robert Mueller, special counsel for the investigation into the now-debunked Russian collusion during the 2016 election.

“This issue of the deep state and corruption in our government is the number one issue affecting our Republican base going into the 2020 election,” said Papadopoulos, who wrote a book about his situation. The book, Deep State Target: How I Got Caught in the Crosshairs of the Plot to Bring Down President Trump, was released in 2019.

“The wheels of justice turn slow, so I hope it doesn’t backfire on us, or if not, Barr does have a surprise coming up in the next week,” he said.